An exciting series of centennial events will take place in 2009 to pay homage to Highlands-Cashiers Land Trusts (HCLT) rich history and illuminate the community to its very bright future. HCLT is the oldest land trust in all of North Carolina and among the first 20 in the United States. Like most things, HCLT began very simply the concept of a handful of concerned citizens who didnt wish to see the face of a mountain transformed by another hilltop hotel. The group, created in 1883 under the name of The Highlands Improvement Society, set out to protect, preserve and promote the natural beauty of Highlands. They slowly realized their vision by building trails and planting trees, and in 1909 had raised $500 to purchase 56 acres at the summit of Satulah Mountain. From these humble beginnings, Highlands Improvement Society has grown into the Highlands-Cashiers Land Trust, a 501(c)3 organization that currently protects 1,160 acres along the Highlands-Cashiers Plateau.

The June schedule of events includes a presentation from the 2009 Village Series titled 100 Years of Conservation at Jennings Barn at Lonesome Valley on June 24 at 6:30 p.m. Ran Shaffner, Dr. Gary Wein and Rosemary Stiefel will be on hand to discuss the past and the future of HCLT, and the new logo for the organization will be unveiled. Other centennial events in June include:

June 6 Celebrate Land Trust Day! Show your support for the Highlands-Cashiers Land Trust by shopping and dining at some of your favorite local merchants. A portion of the proceeds benefits HCLT.

June 6 Highlands Improvement Society Social hosted by the Highlands-Cashiers Land Trust Take a step back in time to learn what life was like on the Plateau in 1909 during this very special Centennial Event. Enjoy a picnic dinner, take part in a cakewalk, toss some horseshoes and dance to live music set against the backdrop of scenic Whiteside Cove Road. Terrific opportunity to learn more about the history of the land trust, its founding members and its first purchase of land the summit of Satulah Mountain. Period costumes are optional, but encouraged. Festivities begin at 6 p.m.

June 7 Where It All Began hosted by the Highlands-Cashiers Land Trust Enjoy high tea on the summit of Satulah Mountain the site of the Highlands Improvement Societys first land purchase one hundred years ago. Afternoon includes a skit by Highlands Historical Society president, Elaine Whitehurst and the music of bag piper, David Landis. Period costumes and kilts are optional, but encouraged. Event begins at 4:00 p.m.

June 26-28 Walk in the Park with the Highlands Historical Society Features portrayals of past Highlands leaders, the formation of the Highlands Improvement Society and the founding of the Highlands-Cashiers Land Trust. Tickets are $15 students admitted free. June 26 and 27 6-7:30 p.m. Highlands Memorial Cemetery (shuttle from Recreation Park); June 28 4 p.m. Performing Arts Center on Chestnut Street.

The Highlands-Cashiers Land Trust has always relied upon the generosity of its community to thrive. We hope you will consider showing your support by attending these events with your friends and family, or by donating your time, land or monetary gifts to this wonderful cause. Together, we can help preserve the natural beauty of our home on the Plateau! 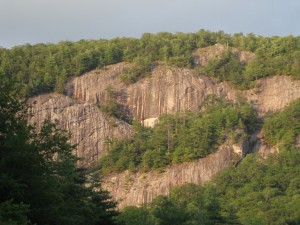 The rock face at Lonesome Valley

With a history dating back to 1895, Lonesome Valley has served as a bastion to the great outdoors ever since Pittsburg entrepreneur and visionary E.H. Jennings first acquired 35,000 acres near the sleepy village of Cashiers. While Mr. Jennings is responsible for developing one of Western North Carolinas most popular resort destinations, he chose to preserve Lonesome Valley as a special place to share with his friends and family. Gracefully spanning the valley floor of the largest box canyon east of the Rockies, Lonesome Valley is said by many to be the place where Heaven and Earth meet. For more than a century, the Jennings family has continued to take great care to maintain the history and natural beauty of this unique mountain treasure.

Carefully developed in accordance with the Jennings familys wishes, amenities and homes within this stunning community complement the natural beauty of the area. Lonesome Valley has quickly become one of Cashiers most sought after developments. Cottage and home designs pay homage to the Southern Appalachian farmhouses of a bygone era. Dining within the community highlights Southern cuisine made with fresh produce grown in the Valley. The Canyon Kitchen is currently open for the season on Thursdays through Sundays, and features the culinary talents of Chef John Fleer (formerly of the renowned Blackberry Farm in Tennessee). The Canyon Kitchen is located inside Jennings Barn at the heart of the Lonesome Valley community, and reservations are recommended.

Silver Creek Real Estate Group is proud to announce that we are now highlighting several incredible homes and amazing lots available for purchase in Lonesome Valley on our website. A handful of new-construction cabins, cottages and homes are available for immediate move-in, or select your own view from a series of incredible home sites currently being offered. For photo tours and more information on Lonesome Valley in Cashiers, North Carolina, click on the following two links: Lonesome Valley land or homes for sale. When youre ready to buy or build the home of your dreams, contact one of the talented brokers at Silver Creek by calling us at (828) 742-1999, dropping by our offices located just west of the Cashiers Crossroads in The Shoppes at CreekSide, or by filling out our online contact form . We look forward to meeting you and introducing you to one of Cashiers most visually stunning communities.

No detail was spared in creating this like-new home in the coveted Lonesome Valley community. Situated in a serene setting that overlooks Trout Pond, the property is bordered by creeks on three sides. Nearly flat, the almost two-and-a-half acres are walkable and beckon you to explore every inch.

Every room of the home is on one level with a guest apartment over the two-car garage. The light, bright, and open floor plan features a gourmet kitchen that is open to both the living and dining areas with stunning views in both directions. Outside, you'll enjoy sitting on the covered screen porch with wood burning fireplace overlooking Trout Pond. You can cast your line only a few steps away from the porch.

This home could be enjoyed seasonally or year-round as the current owners do. The property is the perfect combination of beautiful, tranquil solitude with a convenient location only three miles from the center of Cashiers. Lonesome Valley is the largest boxed-faced canyon east of the Mississippi, comprised of 750 acres—300 of which are common green space. The amenity package includes extensive hiking trails, fly fishing in the streams and ponds, lake activities, a fitness facility, an outdoor heated pool, tennis courts, rock climbing, fine dining, and a day spa. This is a home and location for the discerning buyer. 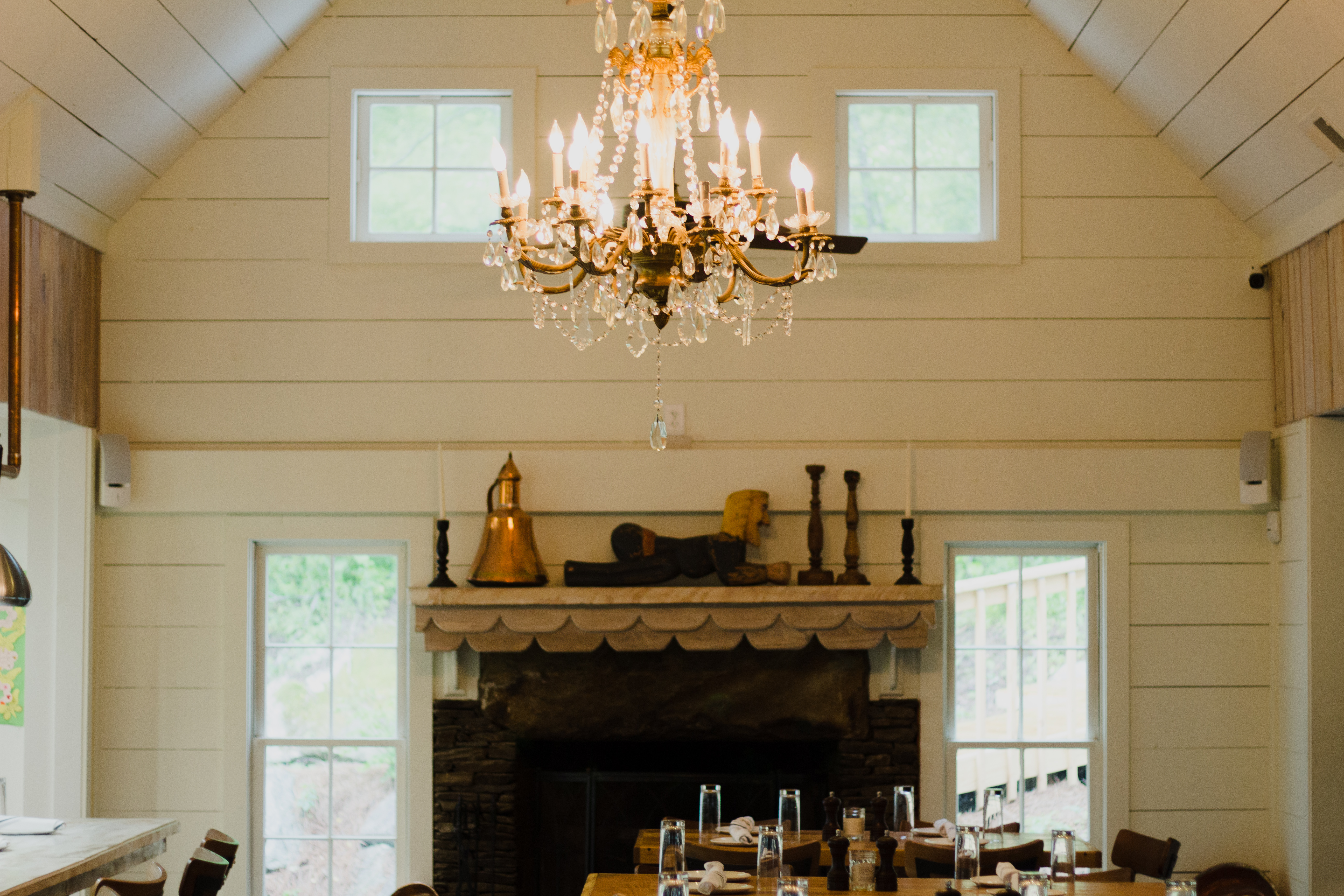 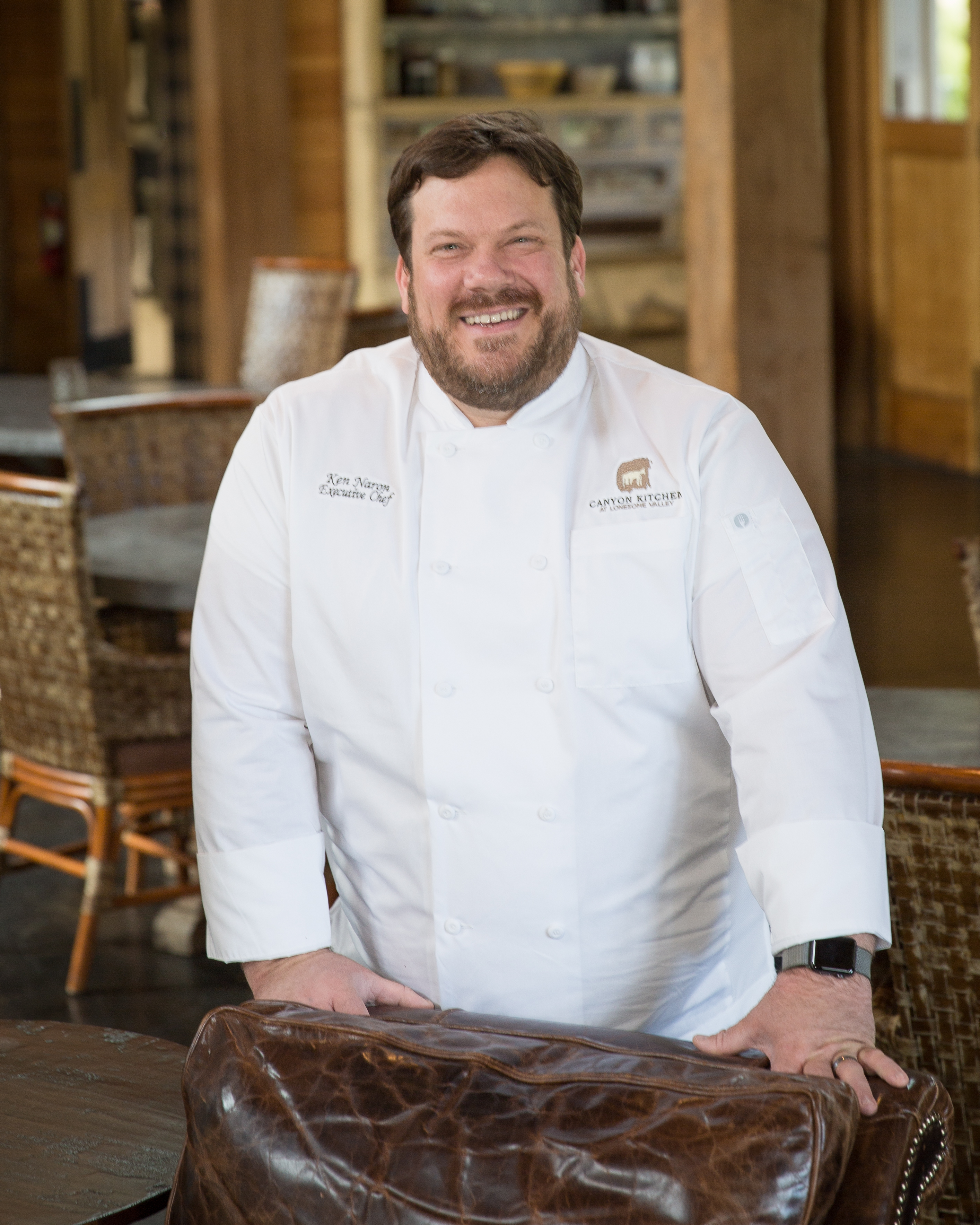 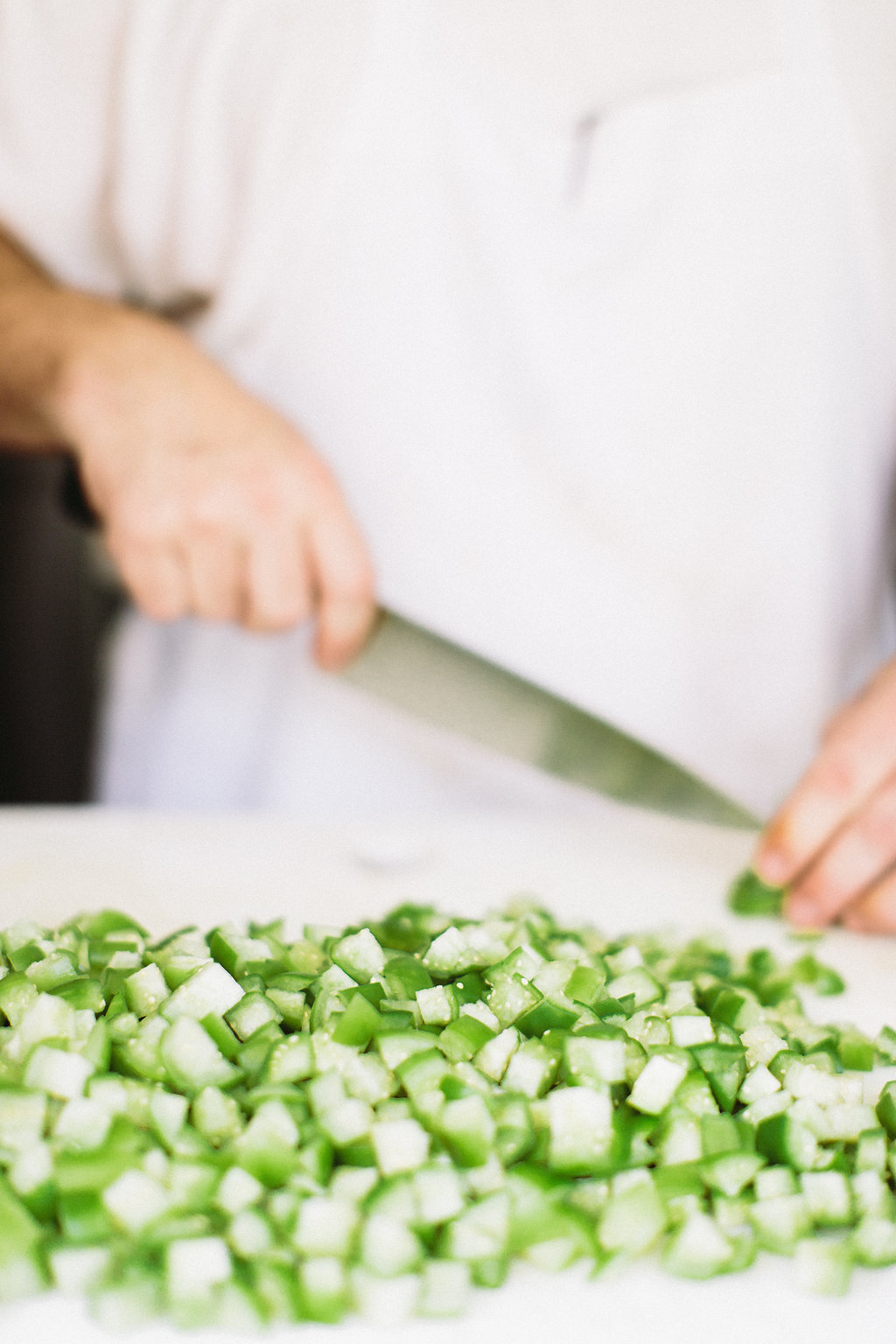 Combine all spices and liquids in a medium saucepan and bring to a boil. Add onions and tomatillos and cook 8-10 minutes more. Ladle into sterilized jelly or mason jars, twist on lid to finger tightness, turn upside down on thick kitchen towel and let sit overnight to seal or process in water bath until sealed. Enjoy as an accompaniment with your favorite sandwich or taco.