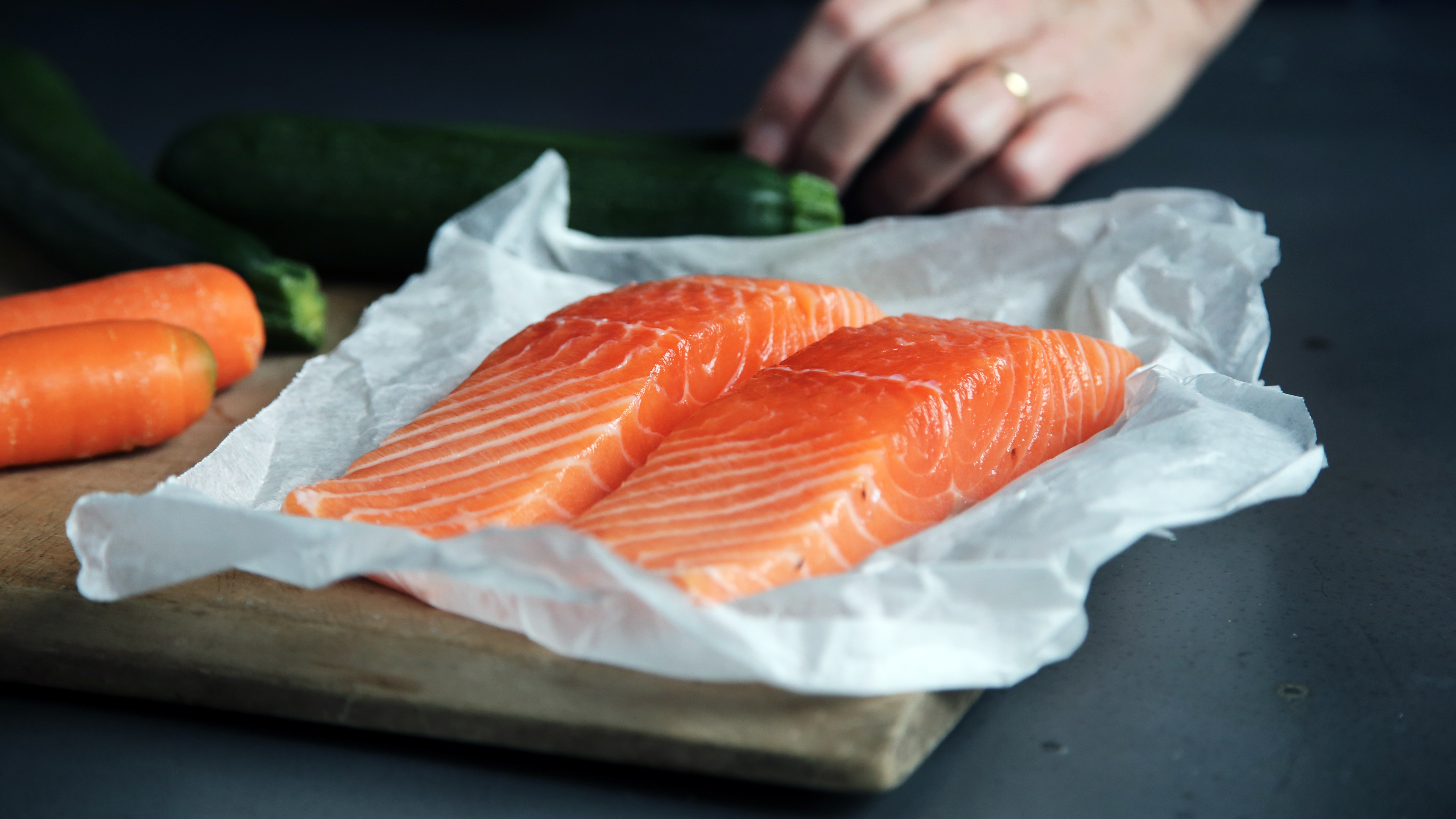 Named to Monterey Bay Aquarium’s “Seafood Watch Blue Ribbon Task Force Chef List,” William Dissen, owner of Asheville’s The Market Place restaurant, is a major advocate for sustainable food policy reform in the United States. Working with a network of local farms, artisan producers, and sustainable fishermen to produce flavorful, fresh food for patrons of his restaurant, he has received several honors in regards to his innovative approach to sustainable cuisine.
Growing up in the foothills of Appalachia, he watched his grandmother prepare meals straight from her garden. From an early age, he recognized there is no cuisine without gardens or farmers, which is why his menu changes based on readily available farm-fresh ingredients.
Dissen attended The Culinary Institute of America in Hyde Park, New York, after graduating from West Virginia University, studying English and French. Apprenticing under Certified Master Chef Peter Timmins at the Greenbrier Resort gave Dissen the itch to hone his culinary skills. After his stint at the resort, he left for a taste of the Lowcountry of Charleston, South Carolina. It was here he worked under James Beard-nominated Chef Craig Deihl at the fine dining establishment, Cypress.
He yearned for more. His thirst for knowledge and experience took him to the University of South Carolina, where he attained a master’s degree in Hospitality, Restaurant, & Tourism Management. From the beginning, he had always had a dream of having his own restaurant in the Appalachian mountains, which led him to start roots in Asheville with his Wall Street establishment, The Market Place.
By creating taste bud swimming dishes from his heart and soul, Chef Dissen has paved a path in sustainable seafood stewardship without even trying. Keeping his values in the kitchen, he demands the best ingredients to create his menus. “Even though Asheville is four hours from the nearest ocean, it is equally important to know how and where your seafood comes from as it is to know the same about your produce and livestock. For me, it’s also a pledge to do the right thing for our planet and community so we have these resources for generations to come,” stated Dissen. Named as Seafood Watch Ambassador by the Monterey Bay Aquarium in 2009 for his pledge to serve, sell, and advocate for sustainable food systems and sustainable seafood, he has made a real difference, even appearing on the steps of Congress to influence legislators.
Being named a Blue Ribbon Task Force Member by the aquarium was a proud moment for Dissen. He keeps integrity with all of his selections in The Market Place. One of the many things I admire about him is his relationship with Alan Musket of No Taste Like Home, a wild food foraging tour company. The Chef’s restaurant will allow No Taste Like Home attendees to bring their foraged finds to the restaurant to be prepared with their meal. In addition, Dissen purchases from many local foragers and farmers to always have the best of the best, whether it be chanterelles, ramps, lobster mushrooms, or everything in between.
Having hosted two James Beard Celebrity Chef Tour dinners and multiple field dinners, Dissen is always working together with local, regional, and national Chefs to provide his patrons an experience, something I admire about the young Chef. He is a go-getter and has a deep passion for his craft, and for providing a total experience. He truly understands hospitality and tourism.
Chef Dissen recently opened a new restaurant in Charlotte in January. “Fresh, local and seasonal menus will be the driving force at Haymaker.  Our restaurant menus will be centered around our Woodstone hearth.  I would expect to see food that’s fun and refined, and showcases the best the region has to offer.”

I met up with William Dissen on my last visit to Asheville to get his take on his favorite dishes, vacation spots, and more.

1- Where was your love for culinary arts born?

My grandparents had a farm in rural West Virginia, and I grew up visiting their farm and eating fresh food straight from their gardens.  It wasn’t until later in life that I had a realization that if you want to cook great food, then it has to be prepared with the freshest ingredients.

2- What is your favorite at-home meal to create?

My wife Jenny is from India, and we love to cook Bhindi Masala (or curried okra) and serve it with jasmine rice, whole fat yogurt, cilantro, and lime.  Super easy to make, super flavorful and good for you!

3- Favorite vacation destination? Wait, do you get to vacation?

I’m headed to Mallorca this week! (Mallorca is the largest island in the Balearic Islands archipelago, which is part of Spain and located in the Mediterranean.) I’ll let you know if I get some downtime!  My favorite vacation place is to get away from it all, such as fly fishing in Montana on the Madison River, or going to a beach destination like Tulum, Mexico and exploring the Sian Ka’an Reserve.

4- What is your favorite experience in Asheville?
Walking down the street on any given day and seeing the nun on her bike from the LaZoom Tour, walking past a bluegrass band busking on the corner that could have a signed record contract, and then three topless women on unicycles ride by drinking craft beer on their way to march at Pack Square.

5- What is your favorite menu item and libation from The Market Place?
I love our Pappardelle Pasta.  We take braised lamb shanks and make a ragu from it with roasted shallots and garlic, confit tomatoes, and roasted oyster mushrooms, and serve it with hand cut semolina pappardelle with parmesan and ramp pesto.  For me, it’s a modern interpretation of Appalachia.
For libations, I love our Benton’s Old Fashioned.  Country Ham and Bacon King extraordinaire Allan Benton is a good friend of mine, and we like to take his bacon and add it to the classic old-fashioned cocktail through a process called “fat washing”.  It’s a great drink.  Smoky, sweet, and did I mention it’s made with bourbon?
What is sustainable seafood? The Monterey Bay Aquarium defines it as Seafood that is fished or farmed in ways that have minimal impact on ocean health and ensure the availability of seafood for future generations.
Today half of the fish eaten in the U.S. is farmed, and the practice is growing fast. Just as we raise cattle and chickens to eat, we’re now raising seafood to meet the growing global demand. Aquaculture, or farming of fish and other seafood, is helping relieve increasing pressure on our ocean resources.
Global aquaculture includes 100 species, farmed in everything from traditional earthen ponds to high-tech tank systems. Each farming system has its own distinct environmental footprint. By choosing seafood from better farms and production systems, consumers can play a positive role in reducing aquaculture’s potential negative impacts.
How do you know which fish to purchase? Download the Seafood Watch App by the Monterey Bay Aquarium for your guide to sustainable seafood. The app will provide you with markets or grocery stores near you that participate in the program, as well as allow you to search all the various types of fish and their ratings.

What do the colors mean?