Part of the grand vision of Pittsburgh entrepreneur E.H. Jennings in 1902, the rugged terrain associated with the area was transformed into a beautiful 614-acre mountain lake. Named by its creator, Lake Toxaway was the first artificial lake built in the Appalachians. Jennings began building the community by erecting The Toxaway Inn along the lake's shoreline; he knew visitors would become as enamored with the area as he was. It quickly became a well-known retreat among the nation's most well-to-do citizens, including Thomas Edison, Henry Ford, and Harvey Firestone. While on vacation at Lake Toxaway, socialite and Savannah native Lucy Camp Armstrong fell in love with the area. She bought 40 acres around the lake and built an estate, lavish gardens, and riding stables. During heavy rains in the summer of 1916, the area experienced flooding and a dam gave way, emptying Lake Toxaway completely. Armstrong's estate and the Inn held fast, but with no lake, the area lost its appeal for the vacationing jet set. This event eventually led to the demise of The Toxaway Inn, which stood empty for 30 years before being demolished in 1948. Ms. Armstrong continued to love the area, took up permanent residence at her estate, and lived long enough to see her dream realized when the lake was restored to its original beauty in the 1960s. After her death in 1970, Ms. Armstrong's estate was transformed into The Greystone Inn, the crown jewel of the Lake Toxaway community.

Vacationers continue to be drawn to the area just as Jennings and Armstrong once were. Today, Lake Toxaway Estates is the largest community on the lake, made up of a network of individual neighborhoods and outstanding amenities. Neighborhoods of this premier vacation home destination include Bear Wallow Springs, Club Colony, Deep Ford Falls, Hawk Mountain, Lakeside Mountain, Meadow Ridge, Panther Ridge, Sutton's Cove and Toxaway Mountain. The settings for home sites in Lake Toxaway Estates vary widely – from a scenic view of either Lake Toxaway or Lake Cardinal to the peace and quiet of the heavily wooded forest to the excitement of a golf course or the majestic scenery of a mountain view. Amenities include access to the state's largest private lake, as well as Lake Toxaway Country Club, featuring fine dining, tennis, swimming, fitness center and golf on an 18-hole championship golf course, designed by Kris Spence. 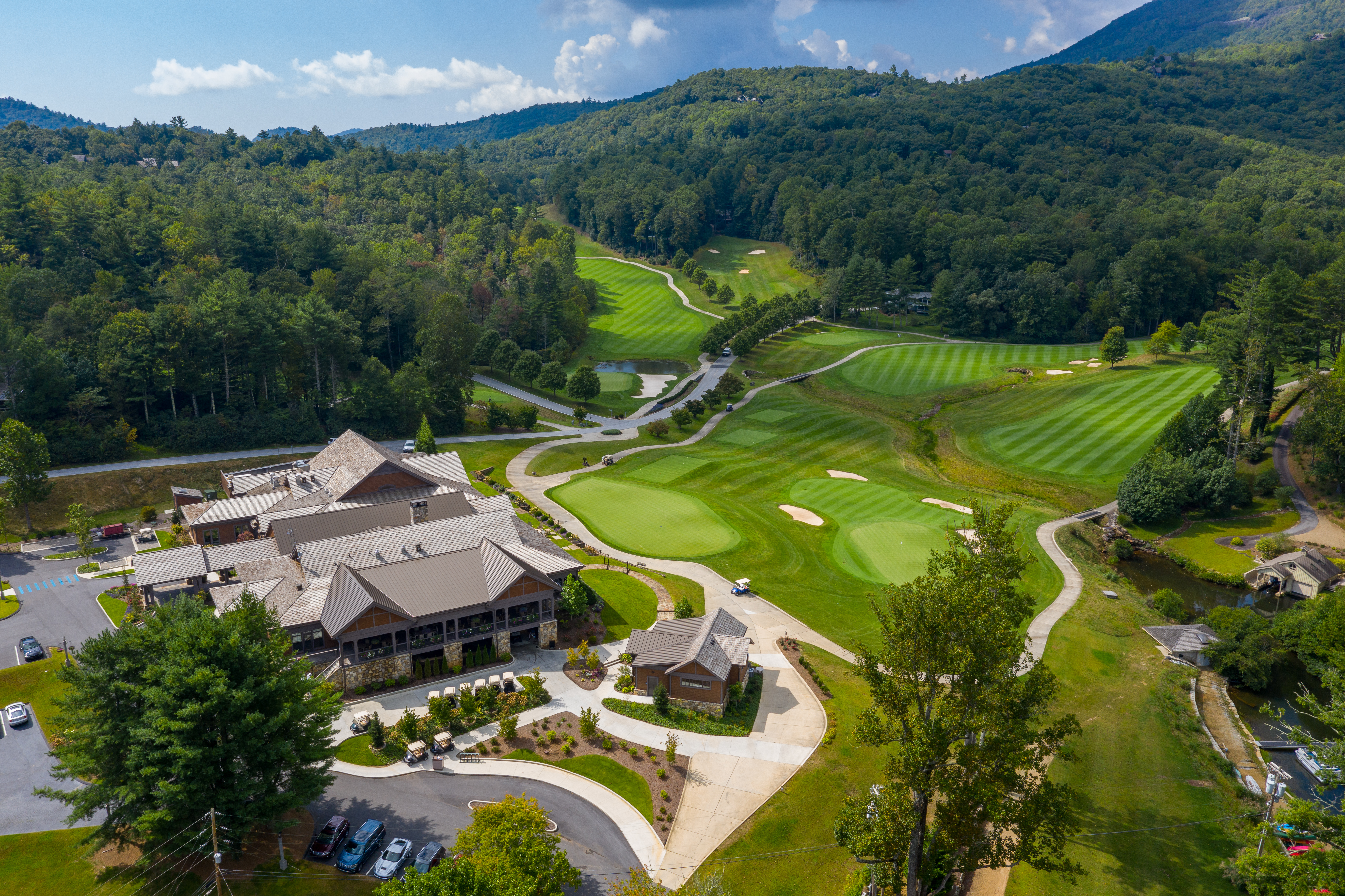 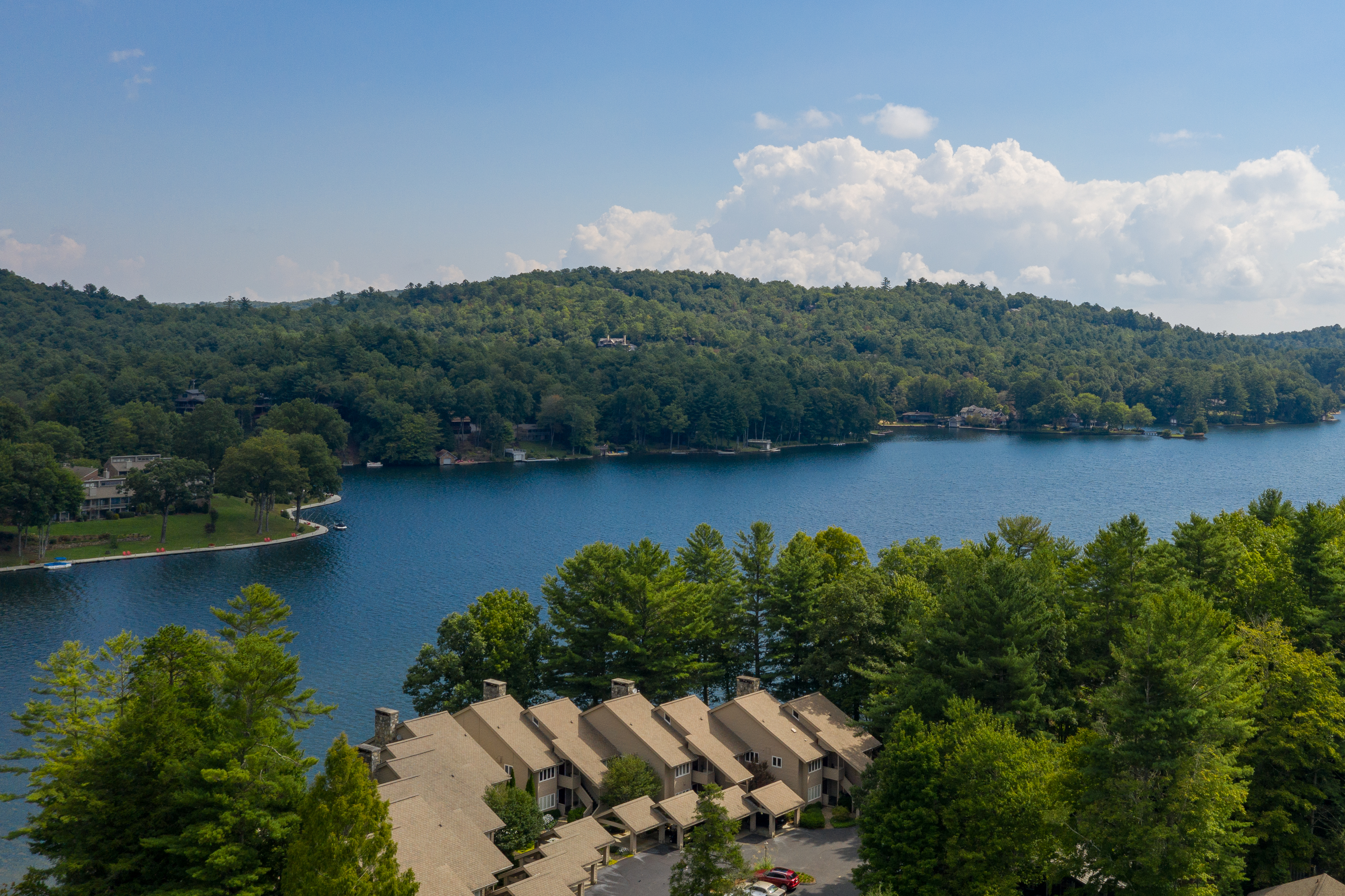 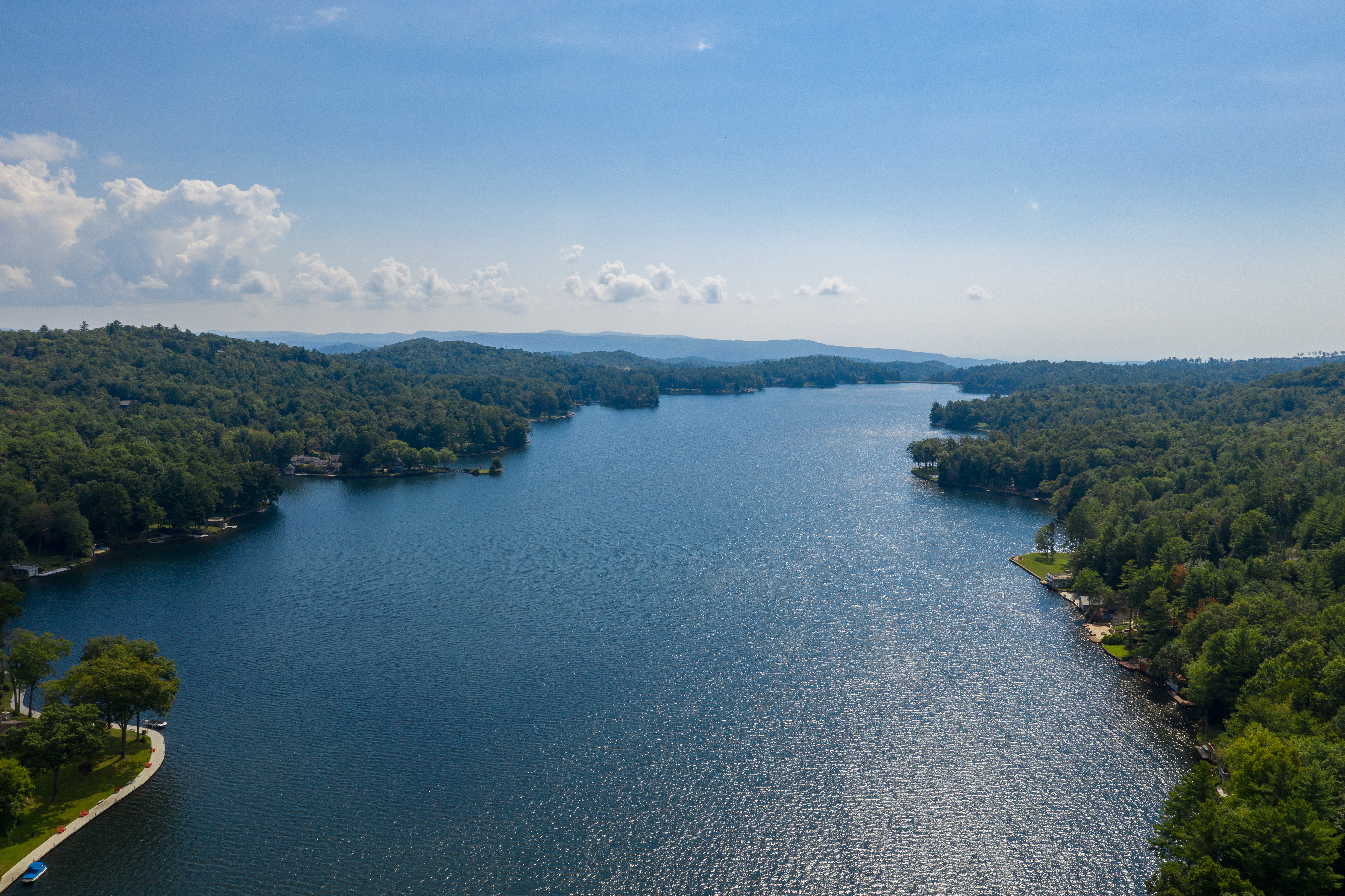 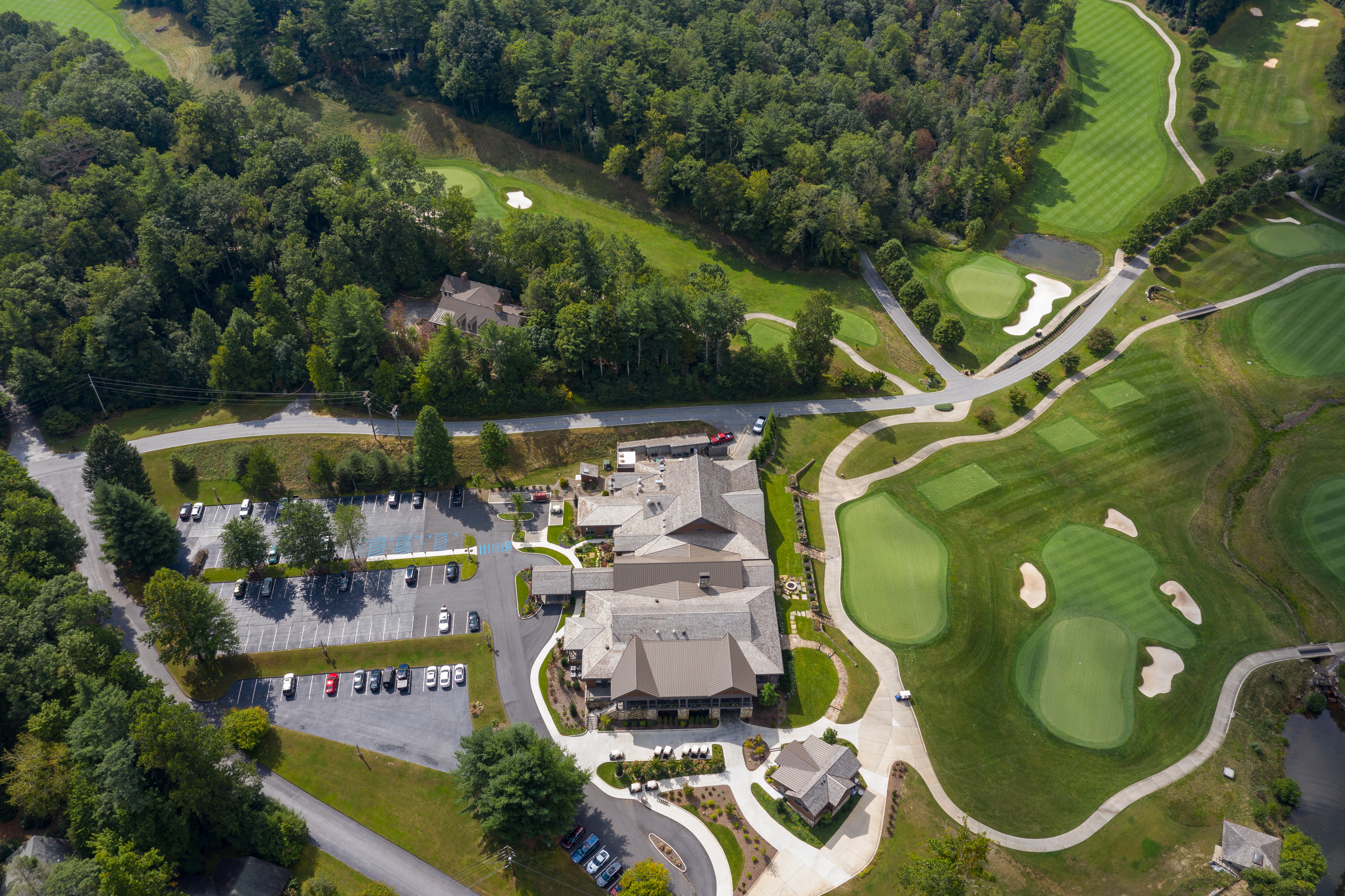 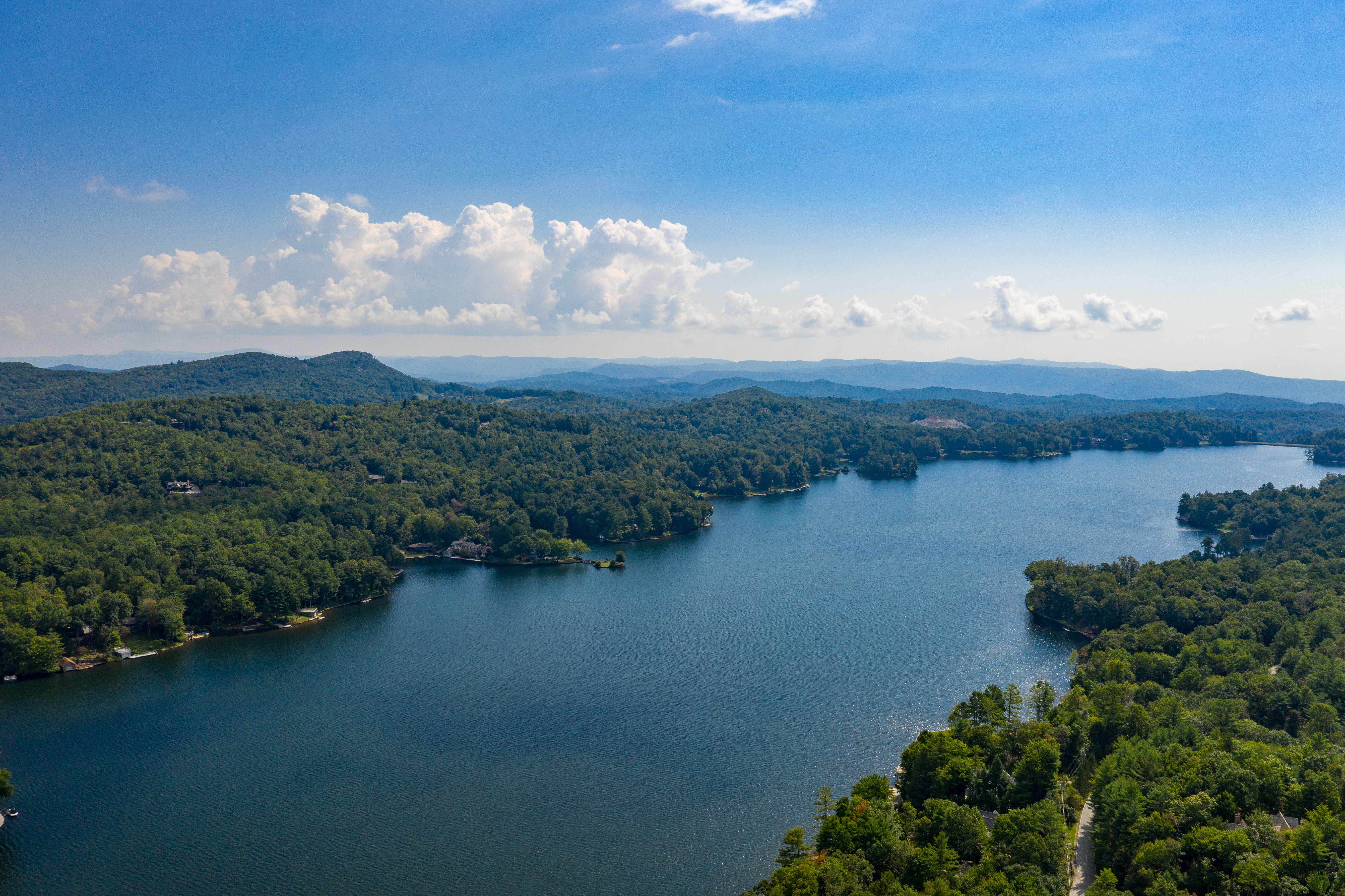 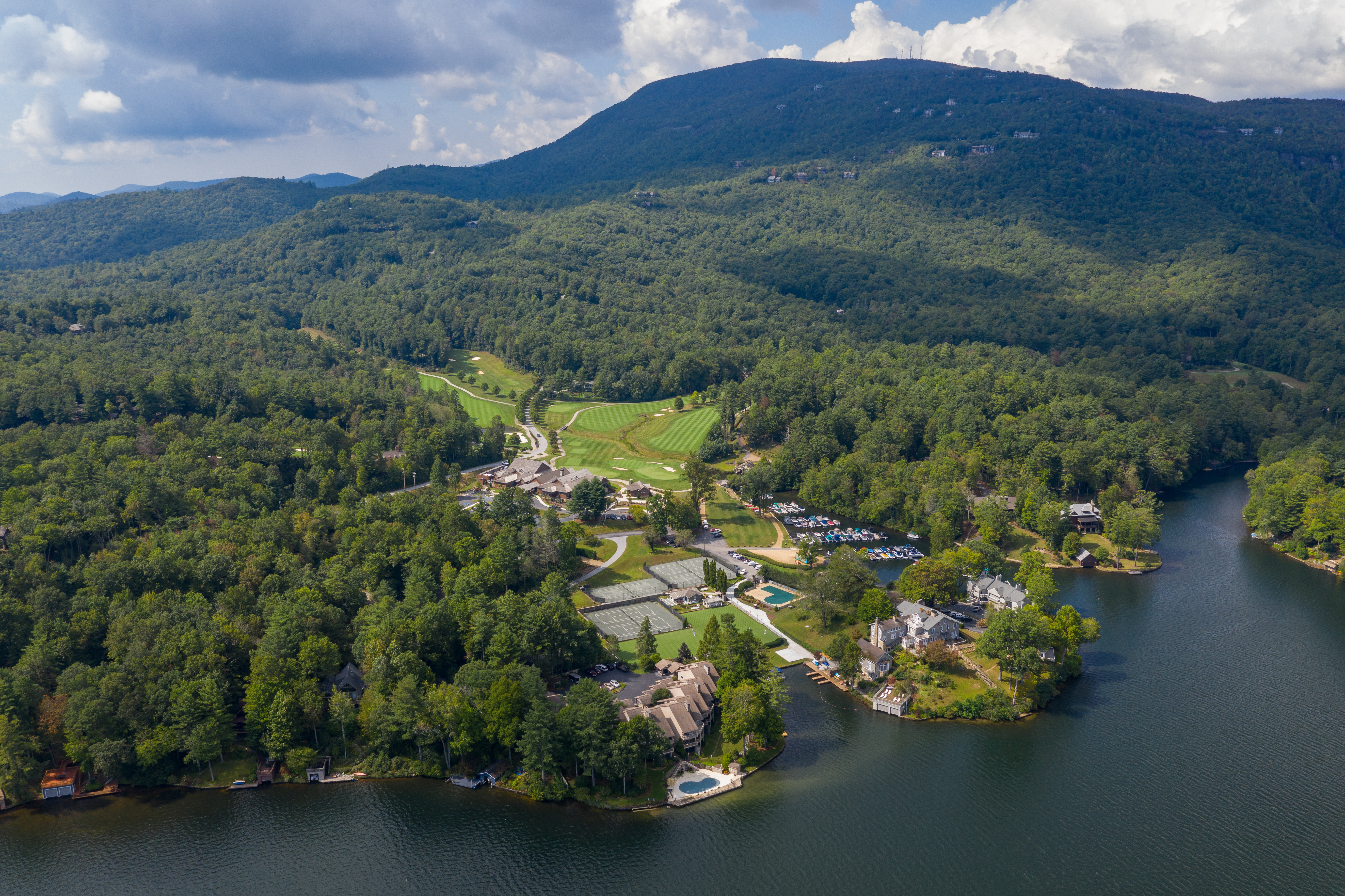 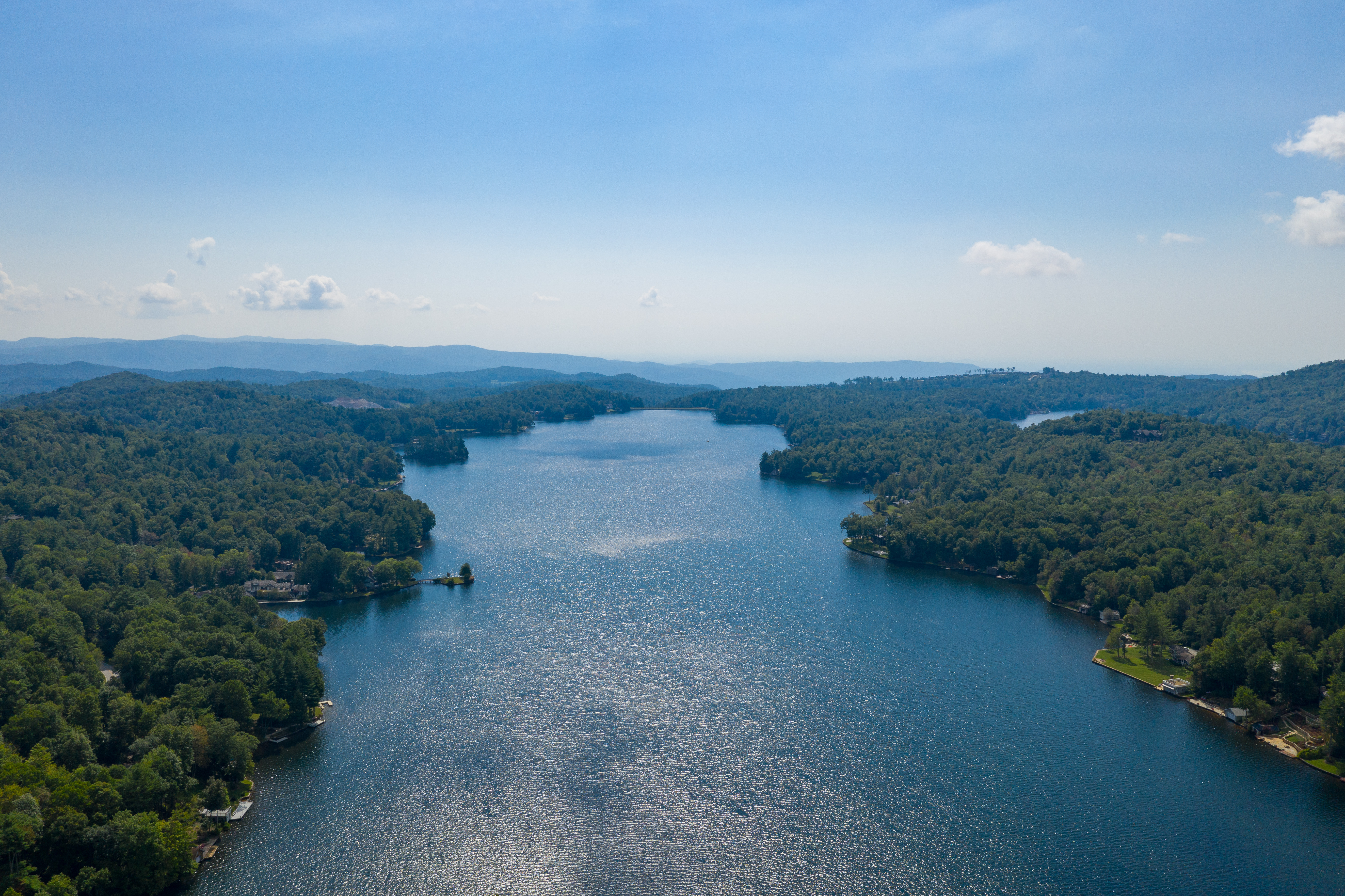 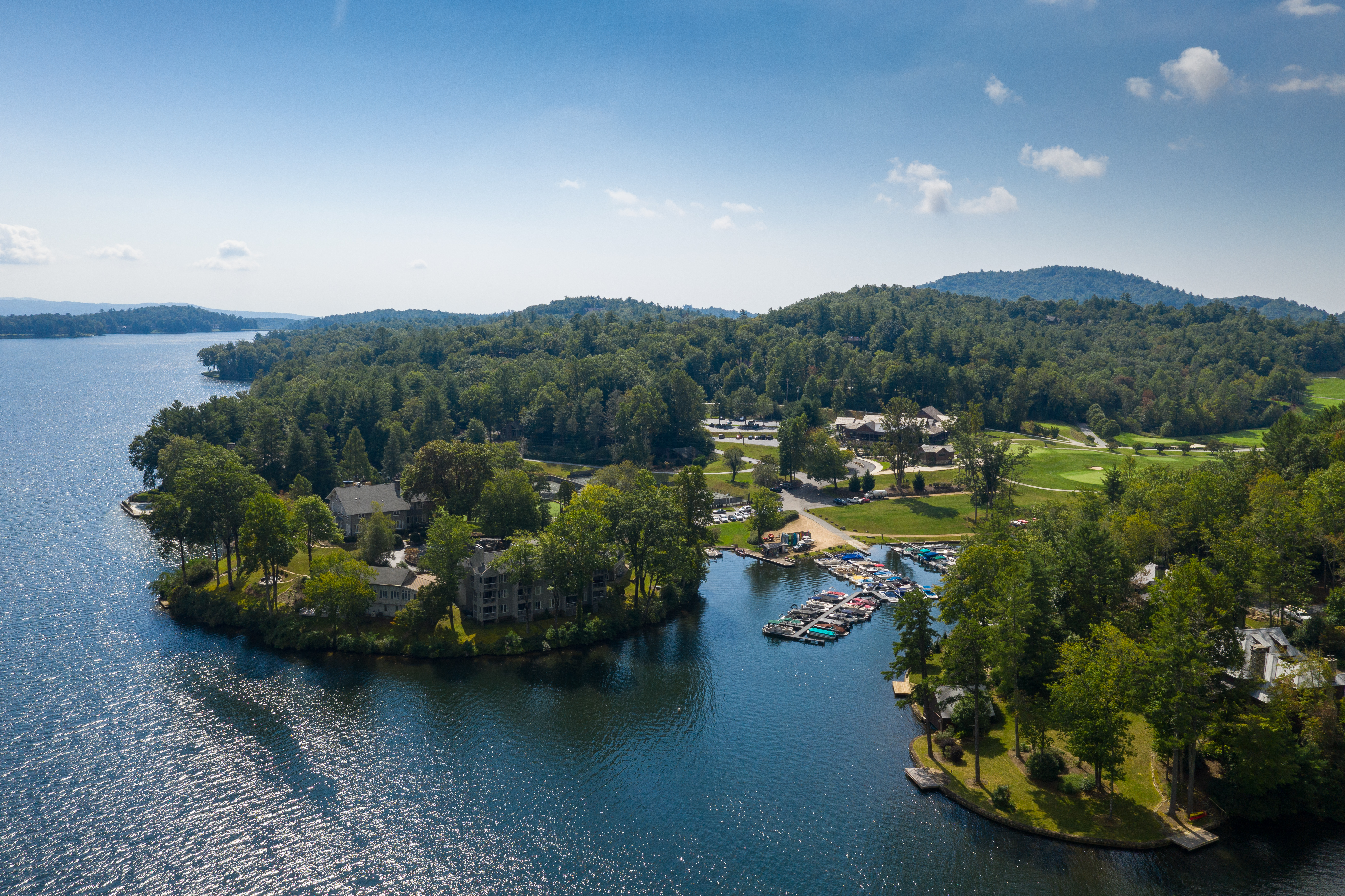 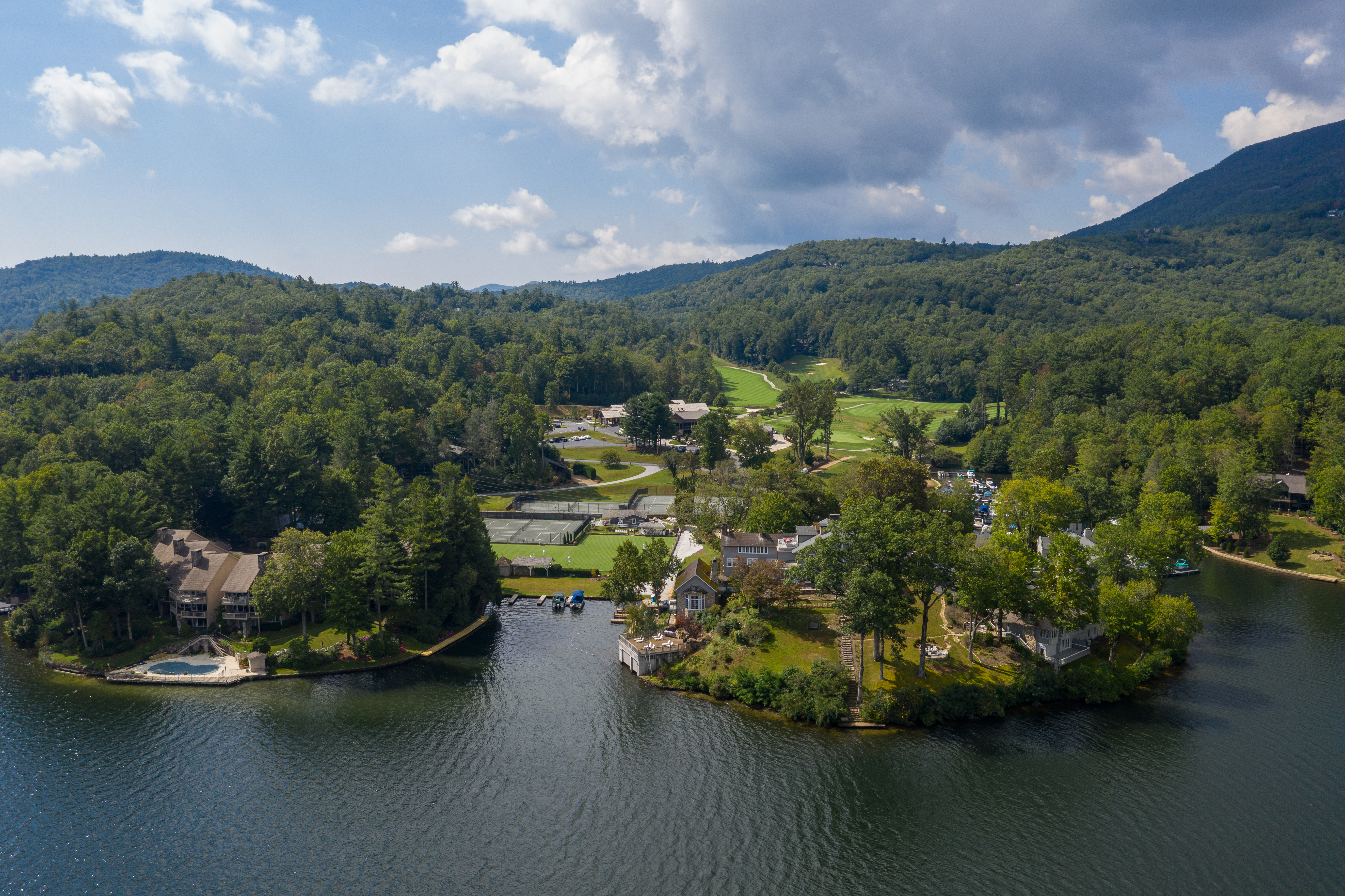 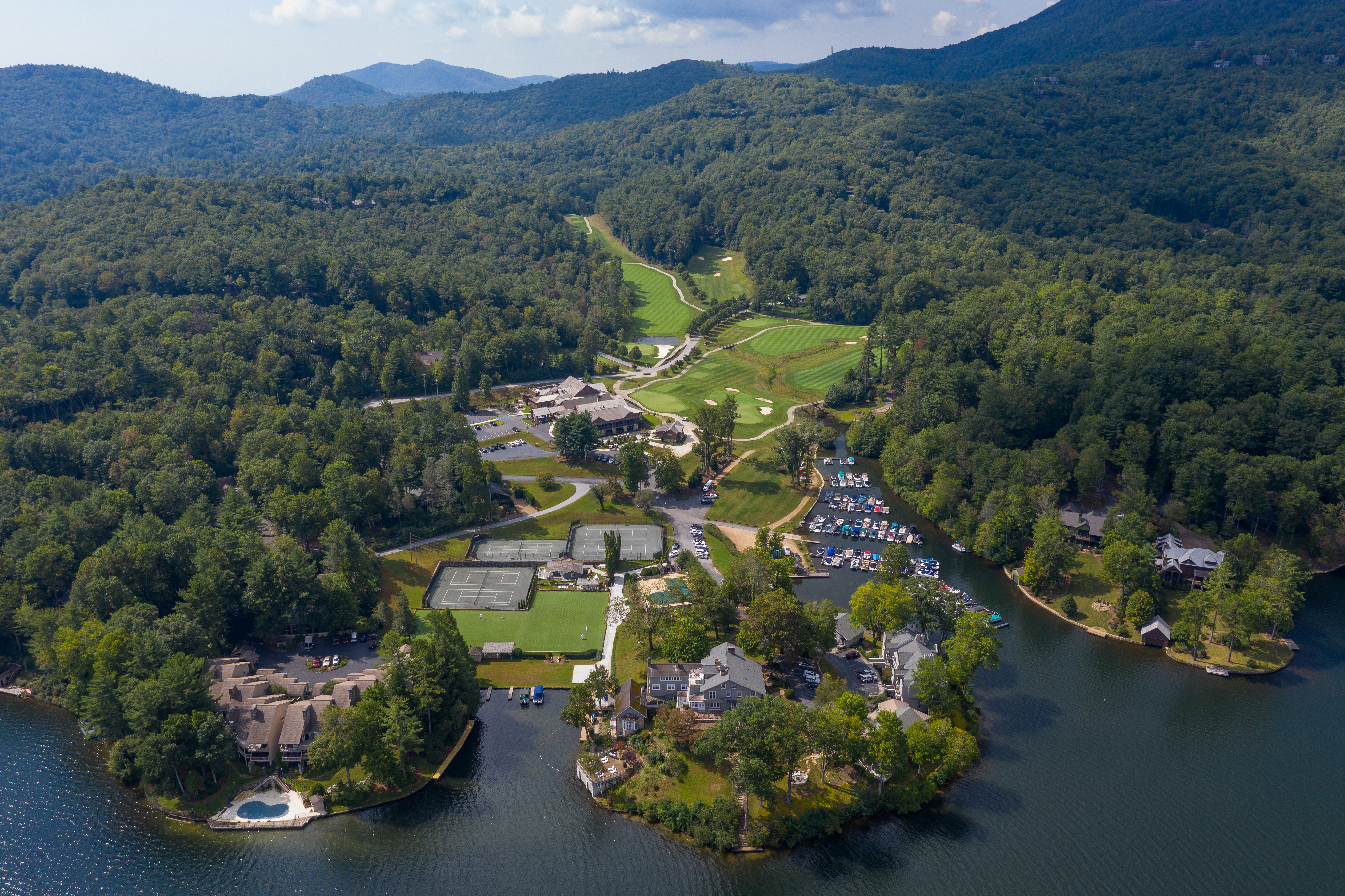 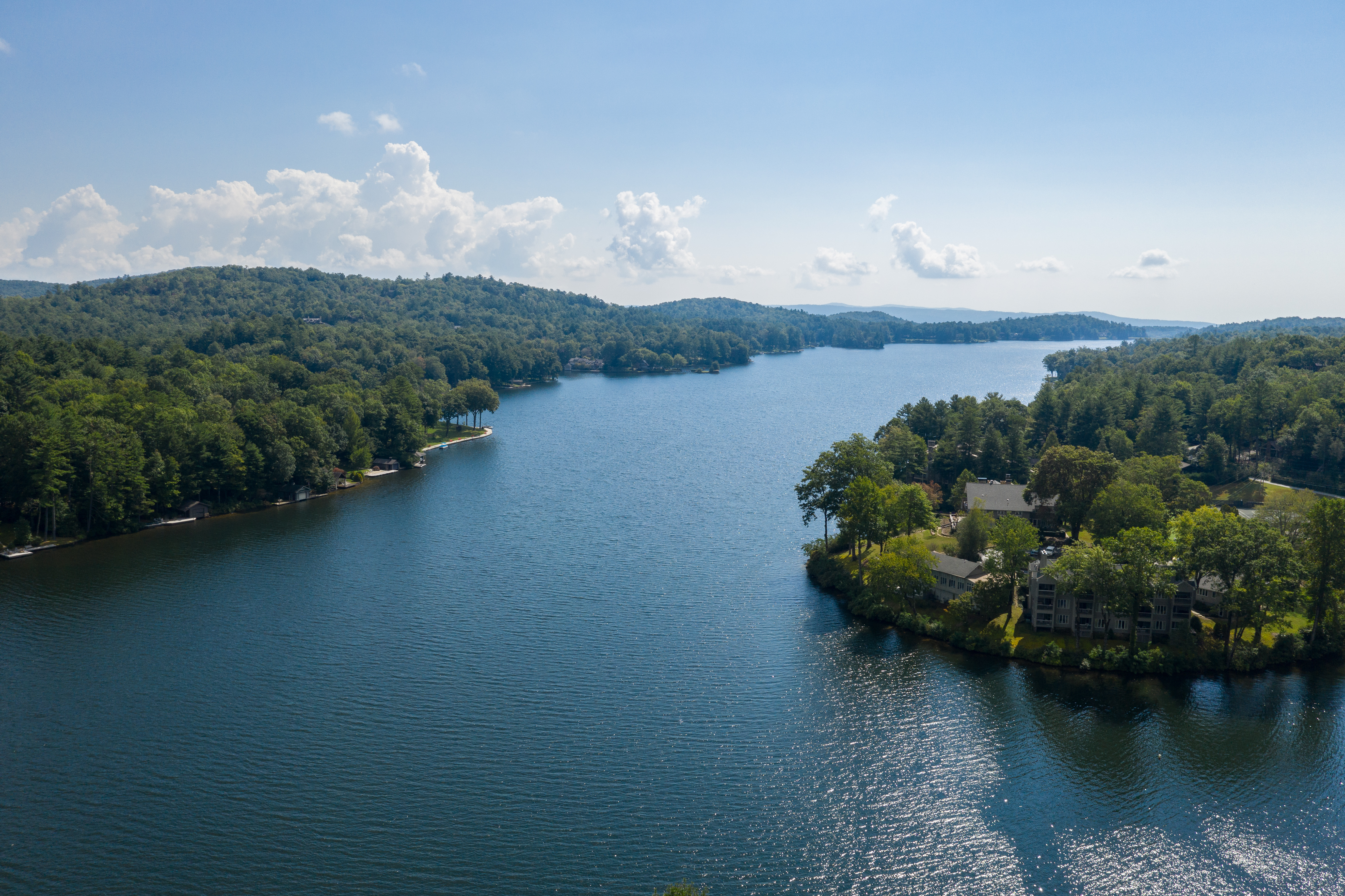 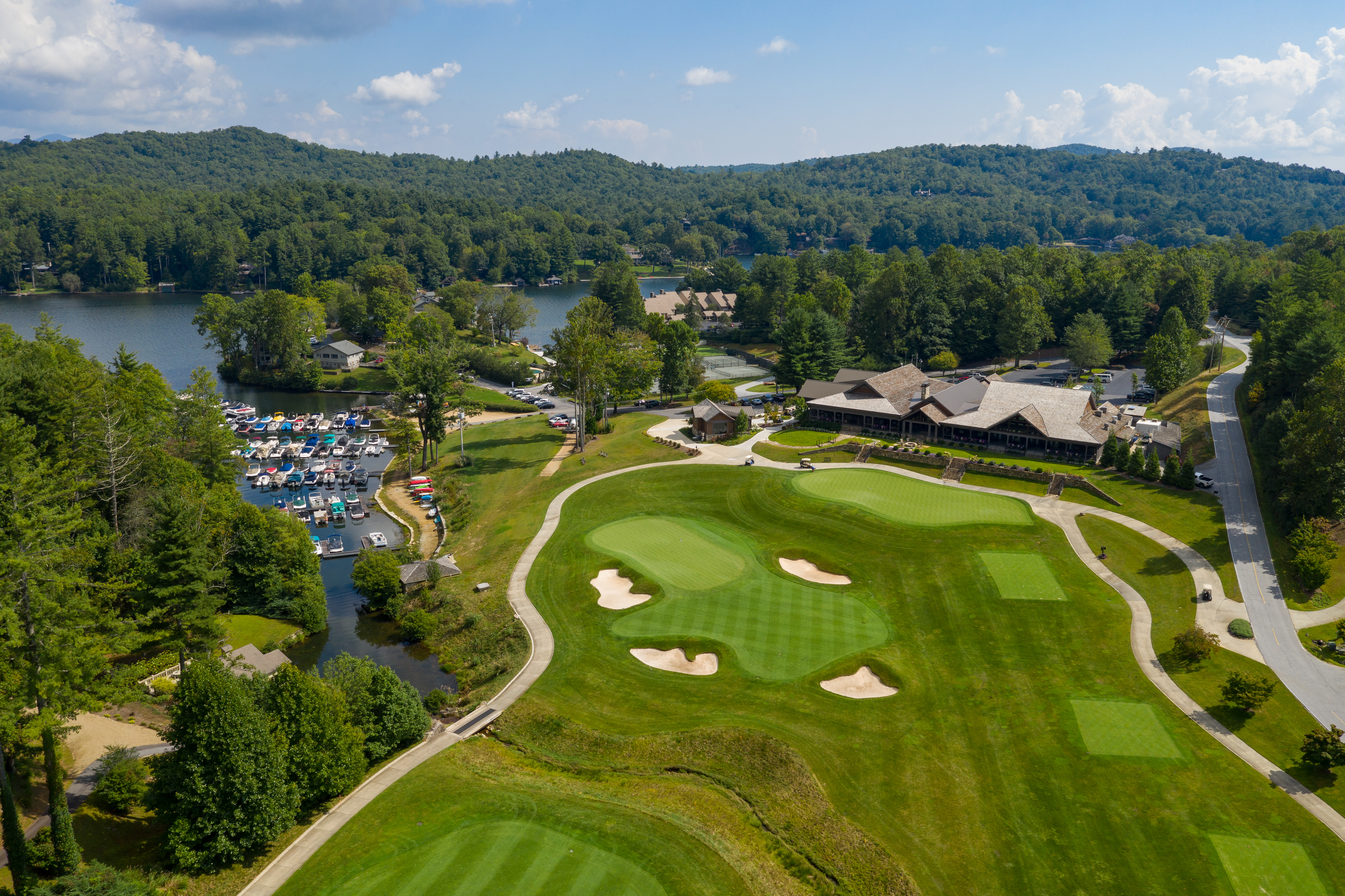 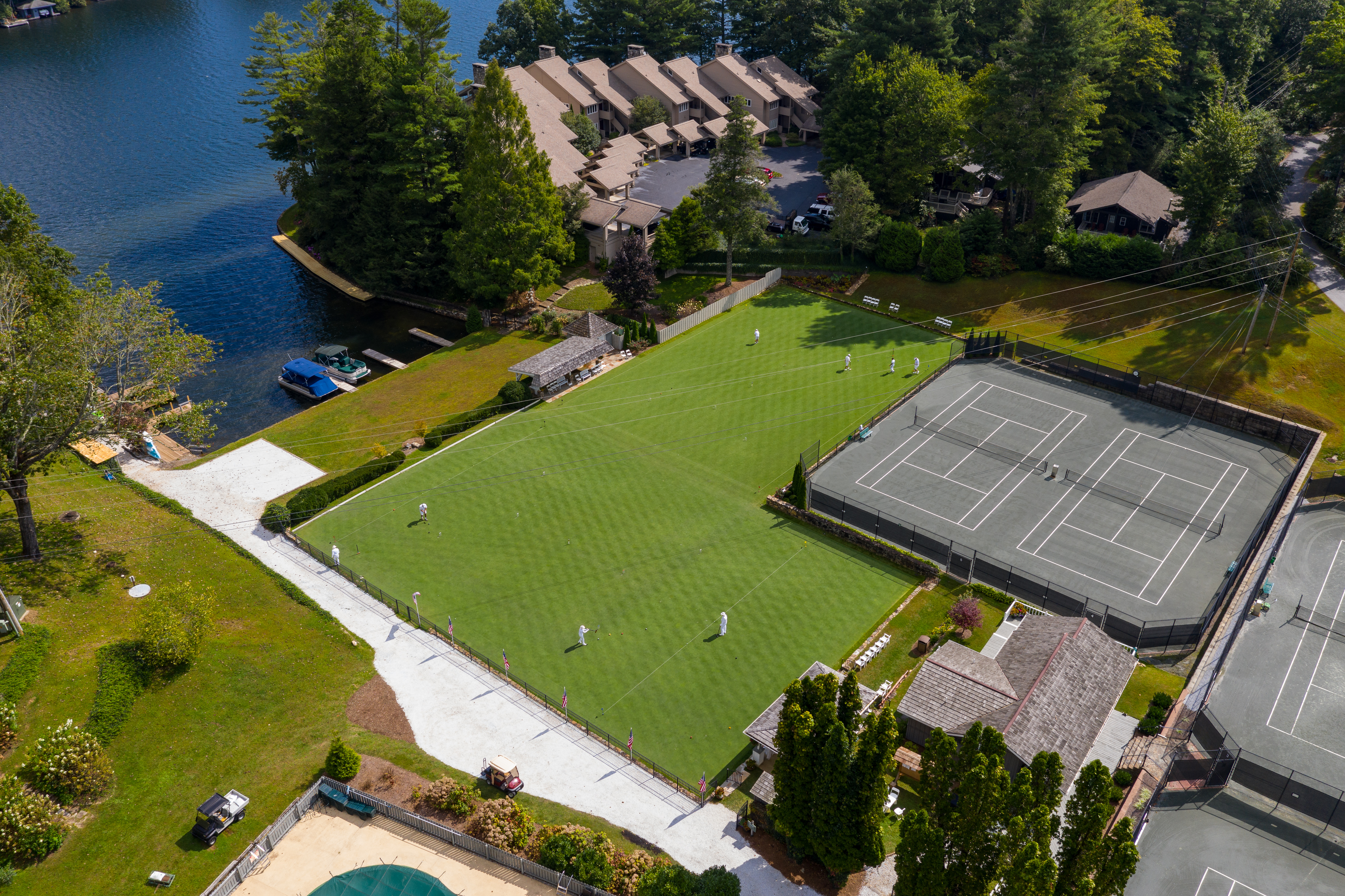 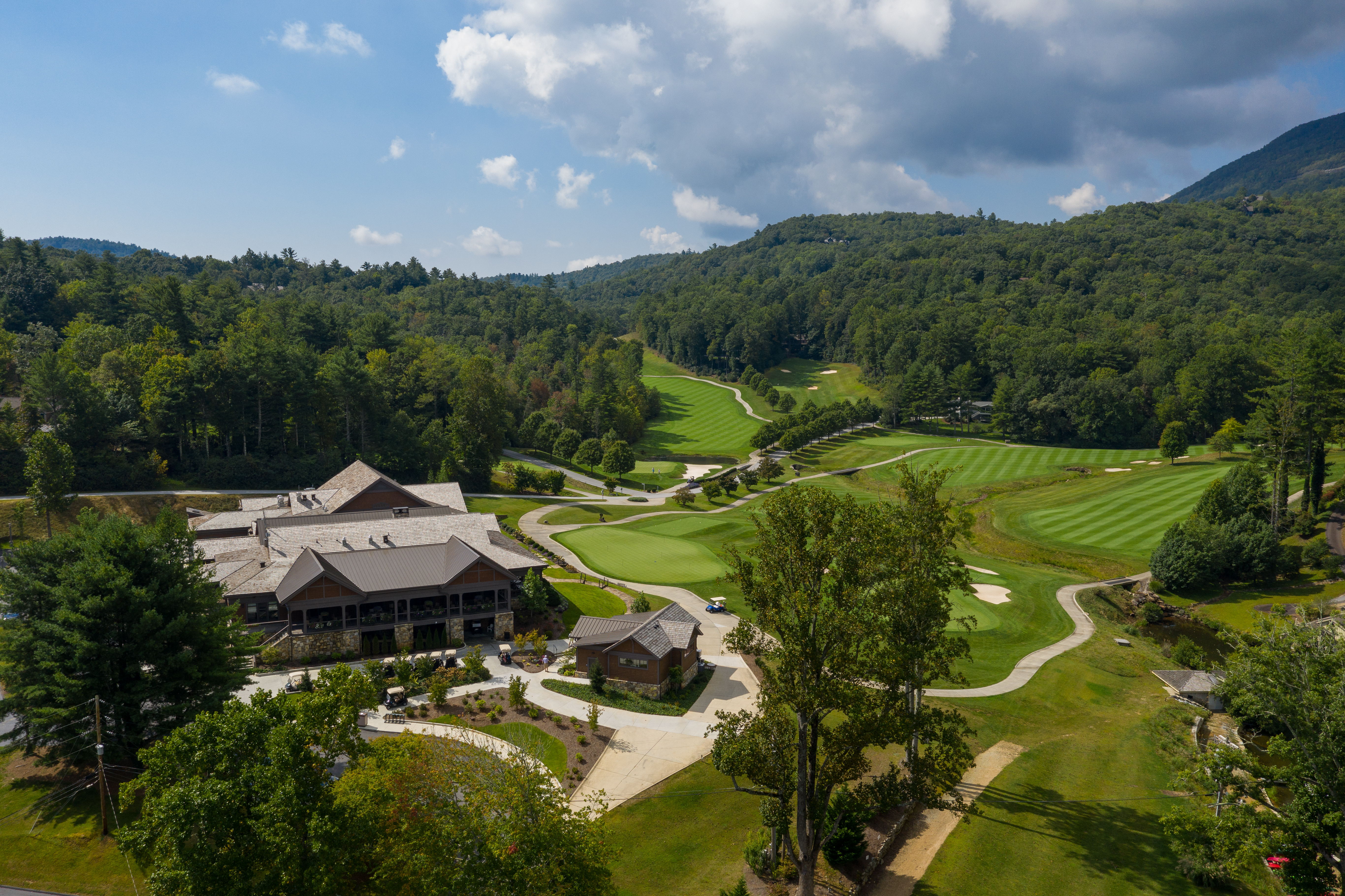 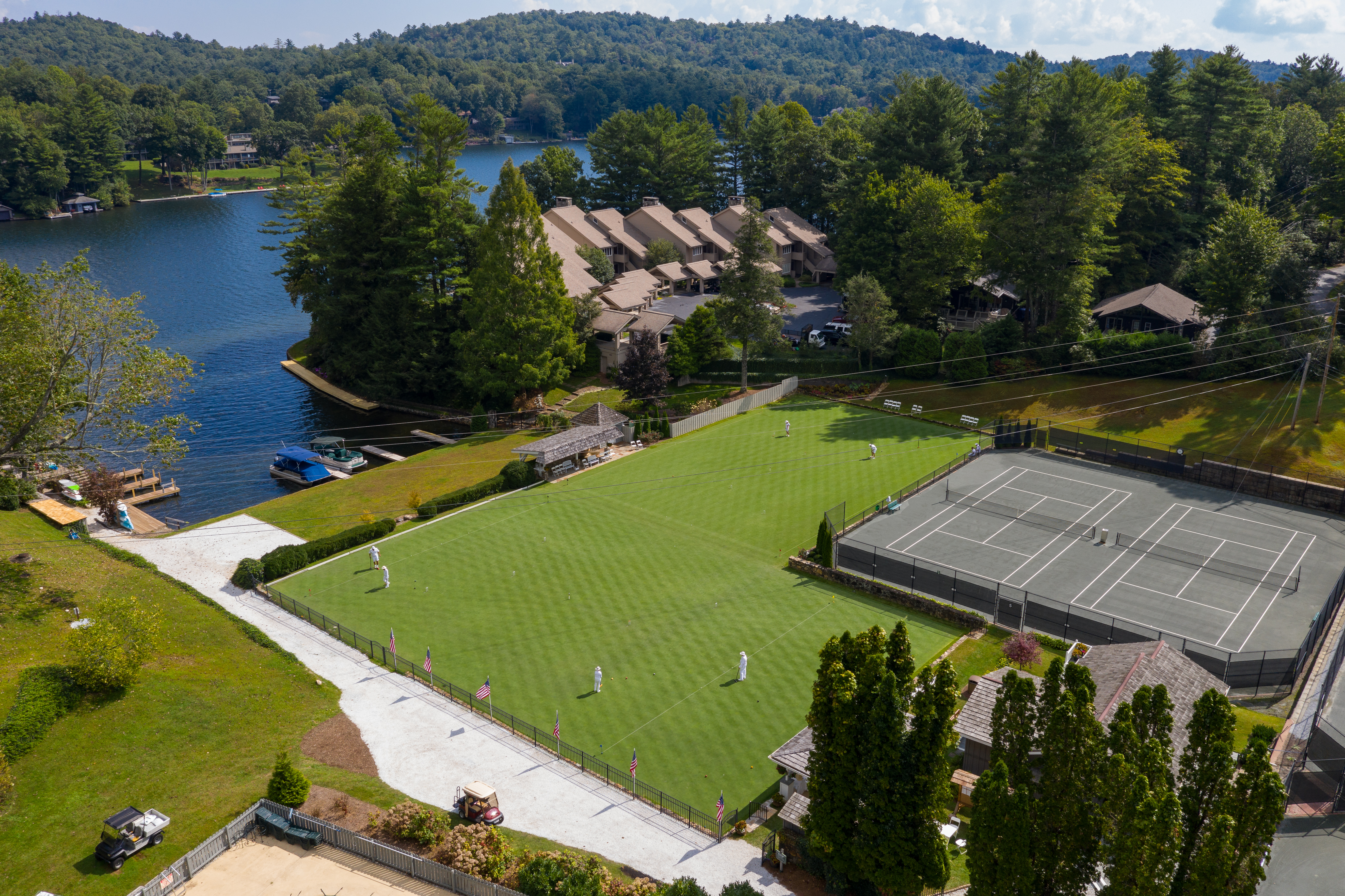 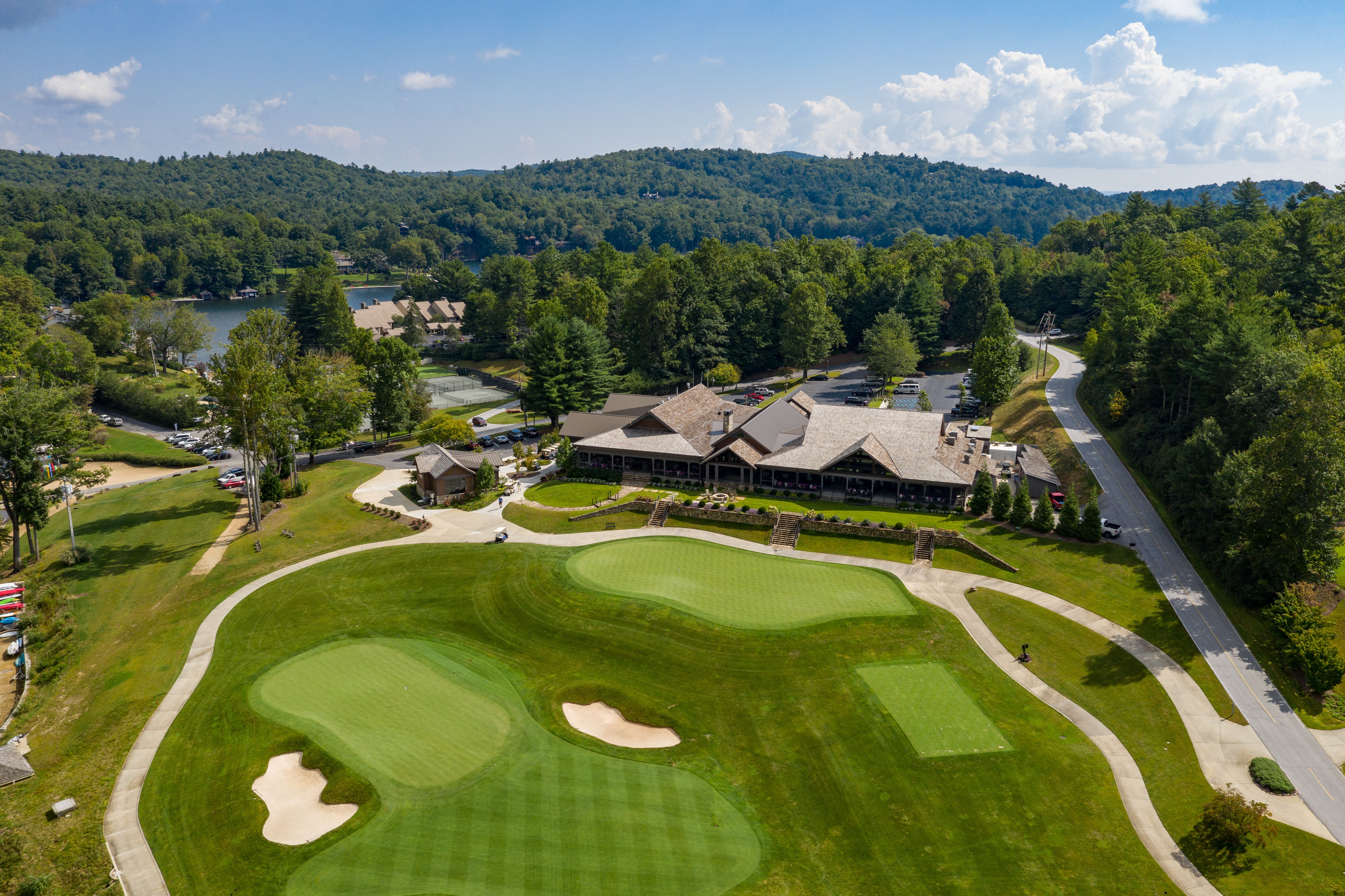 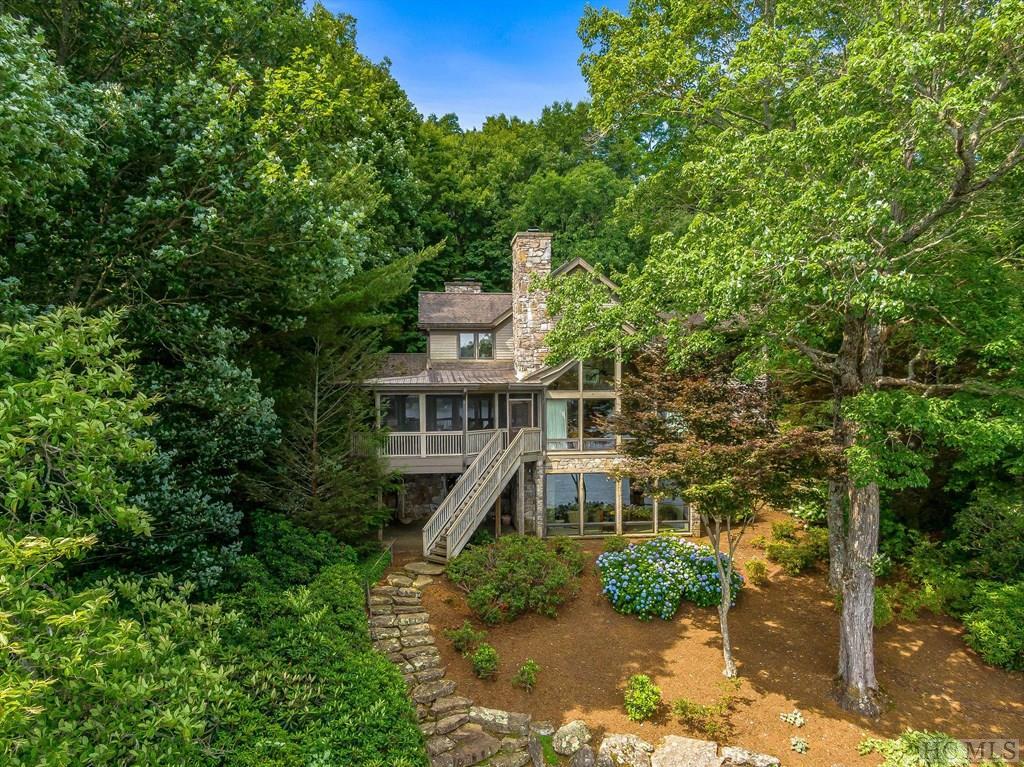 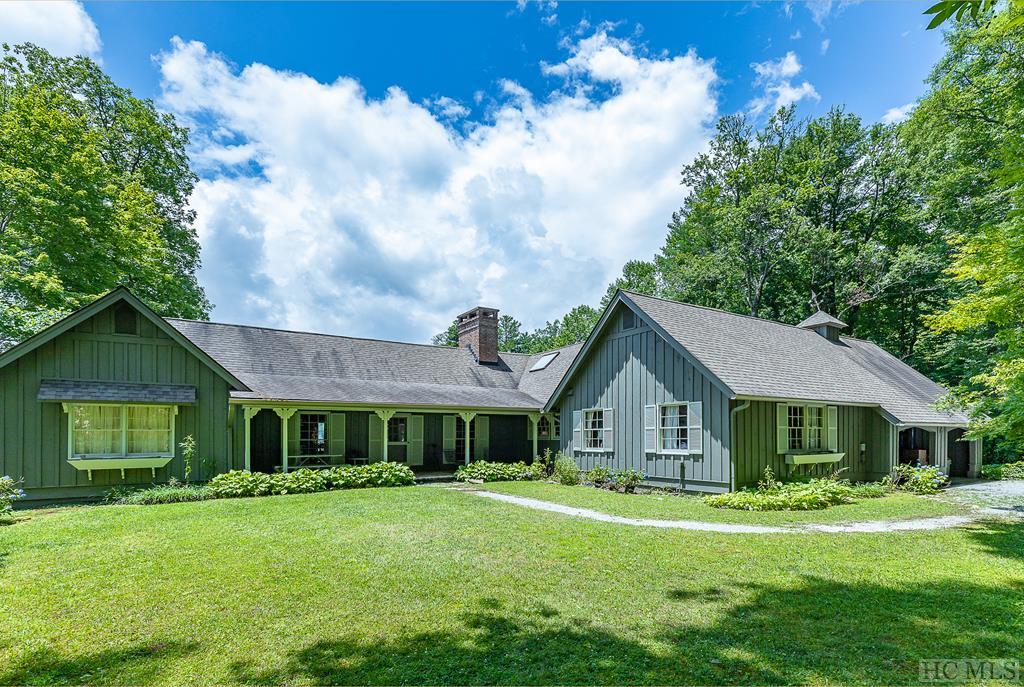 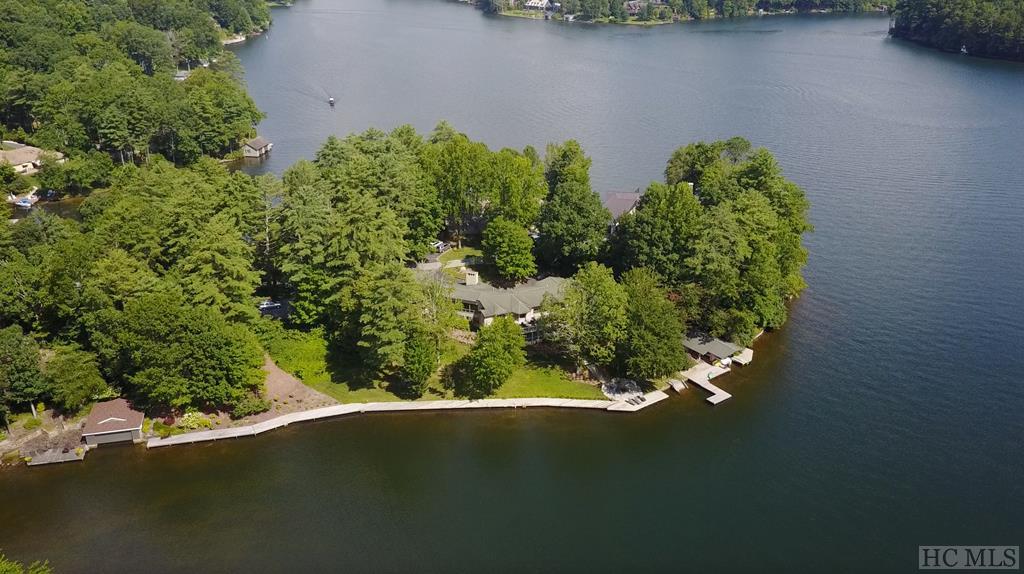 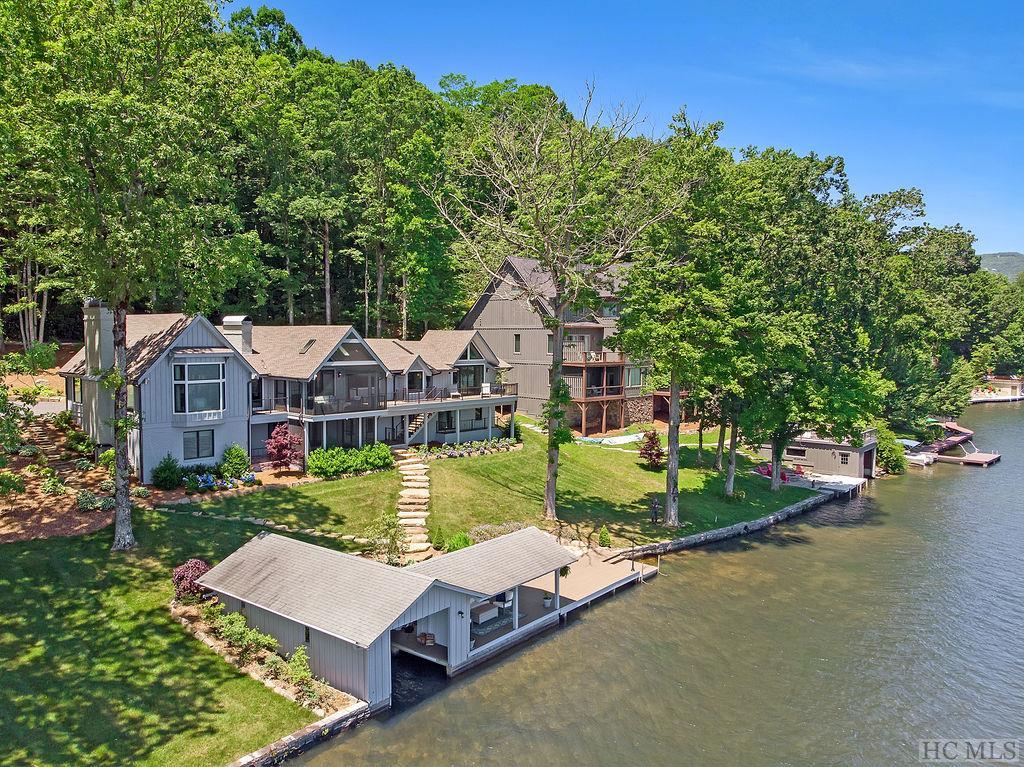 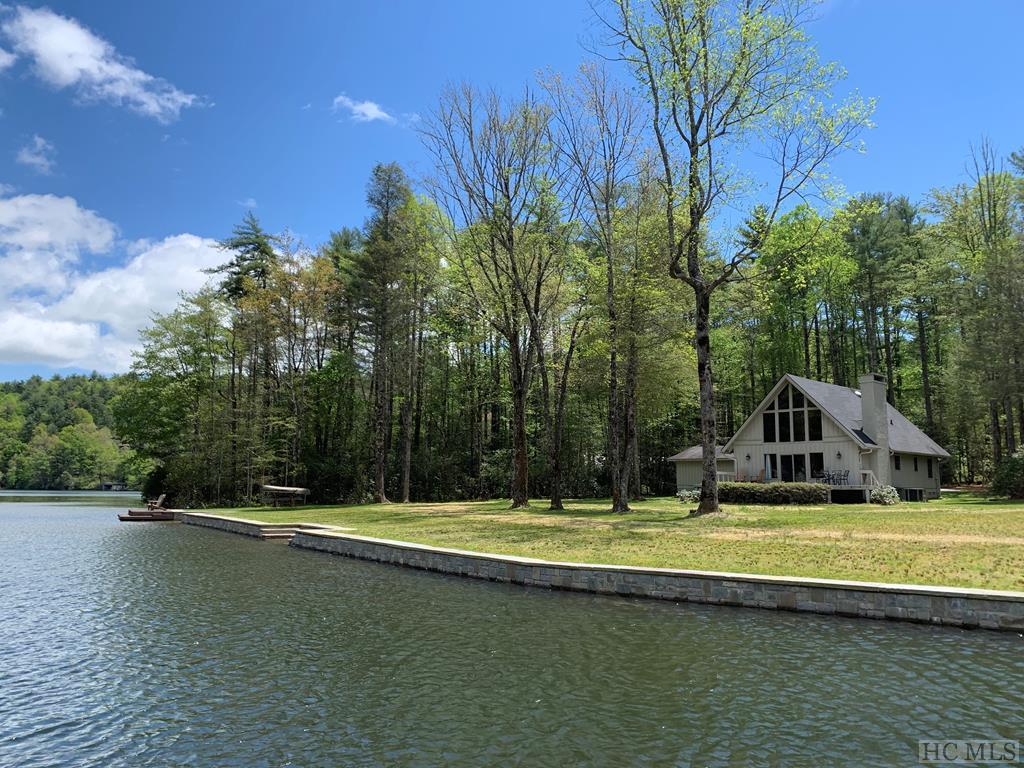 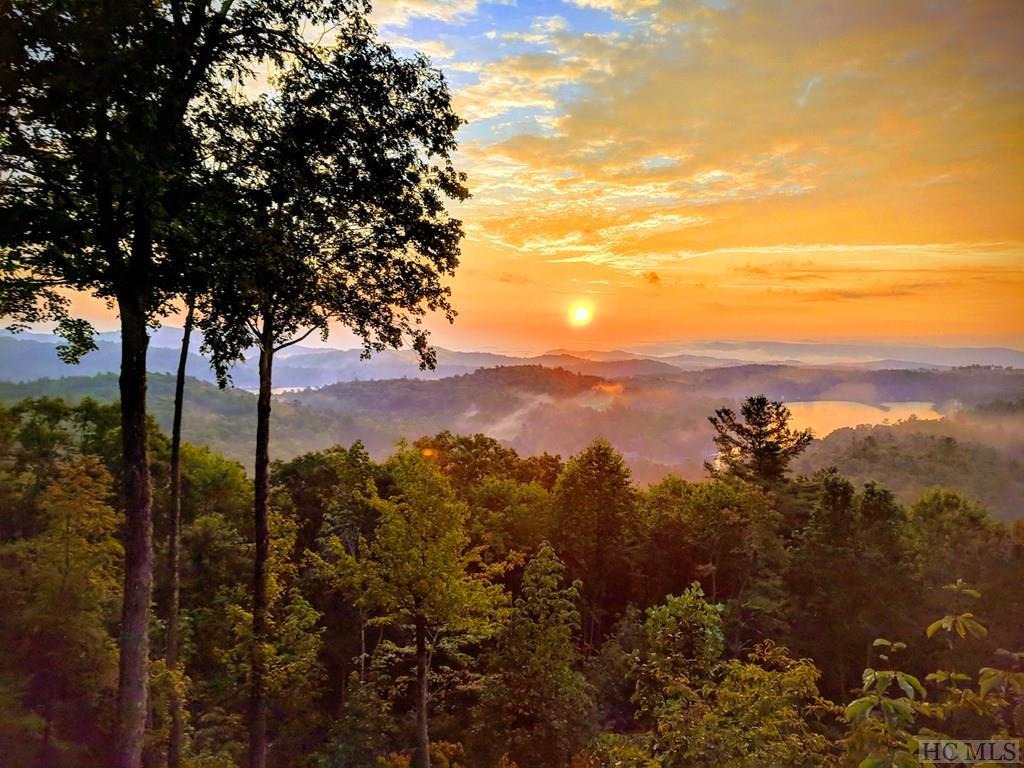 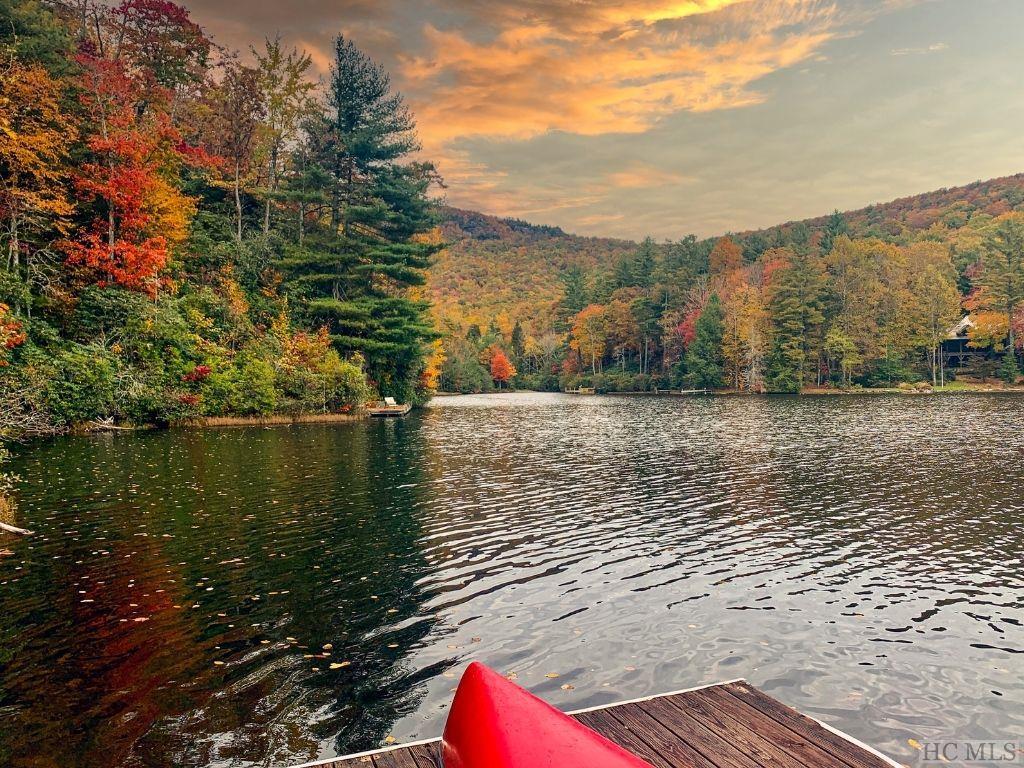 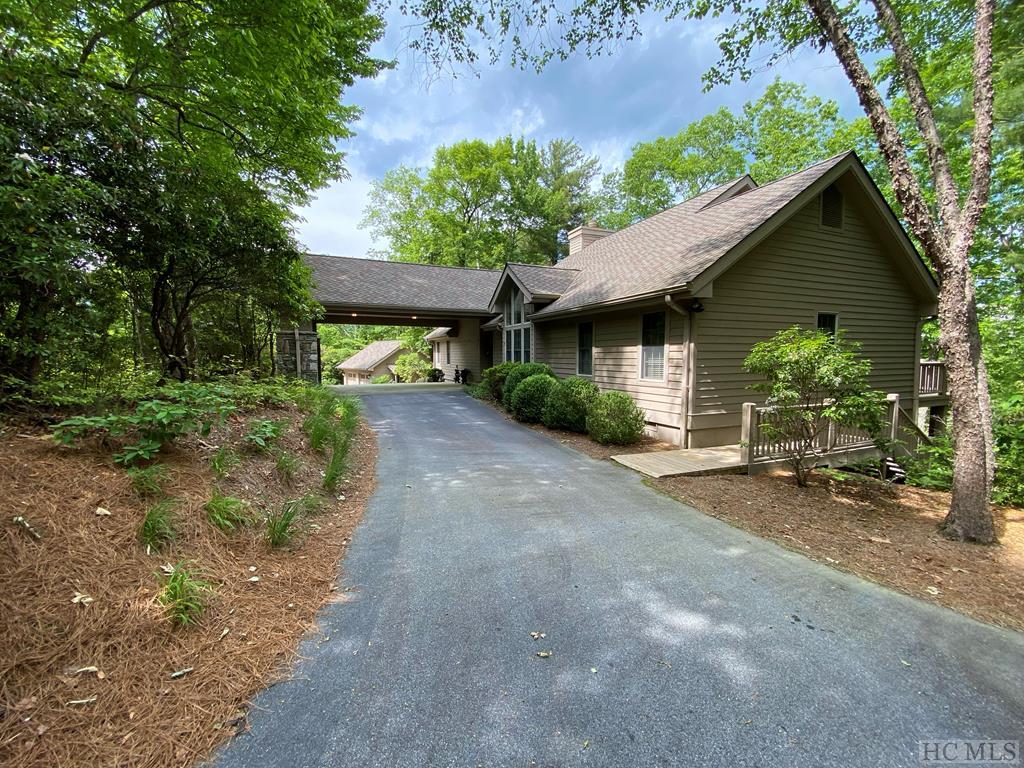 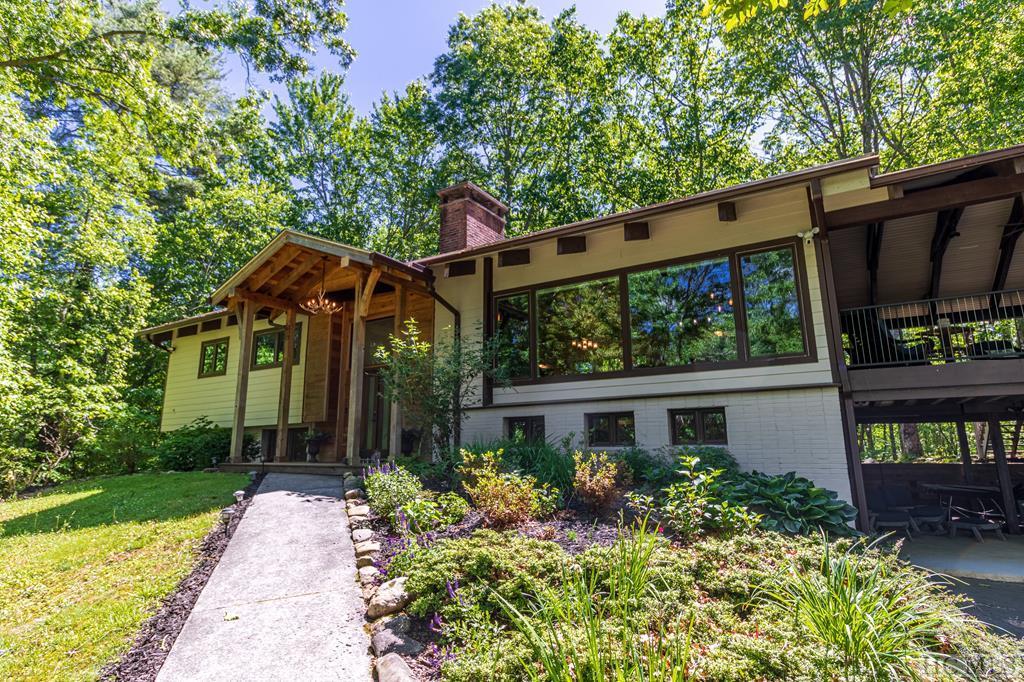 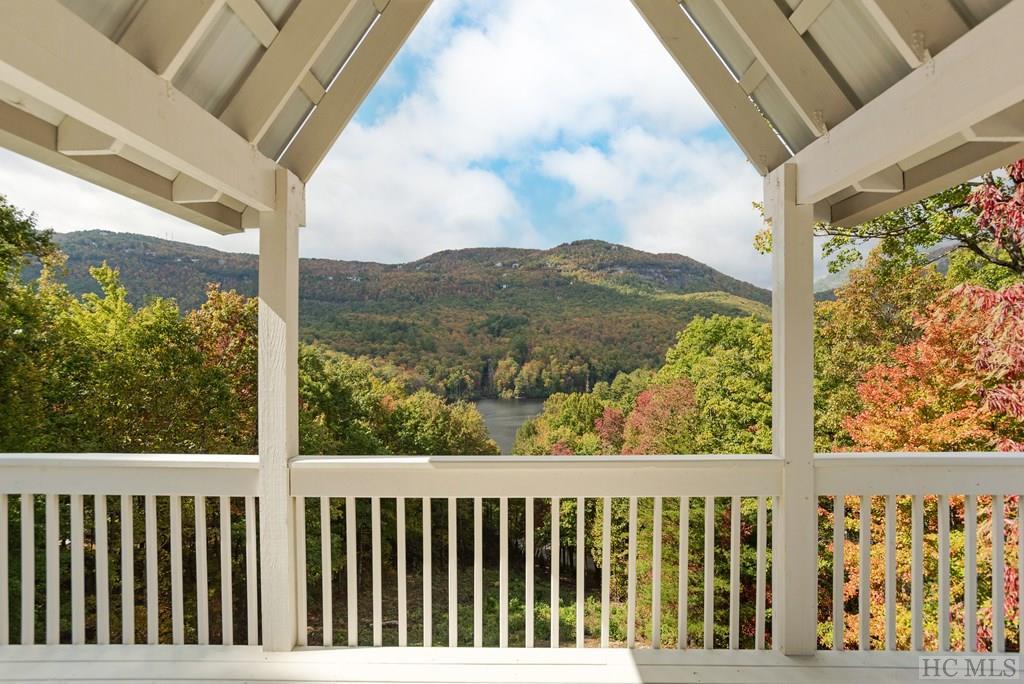 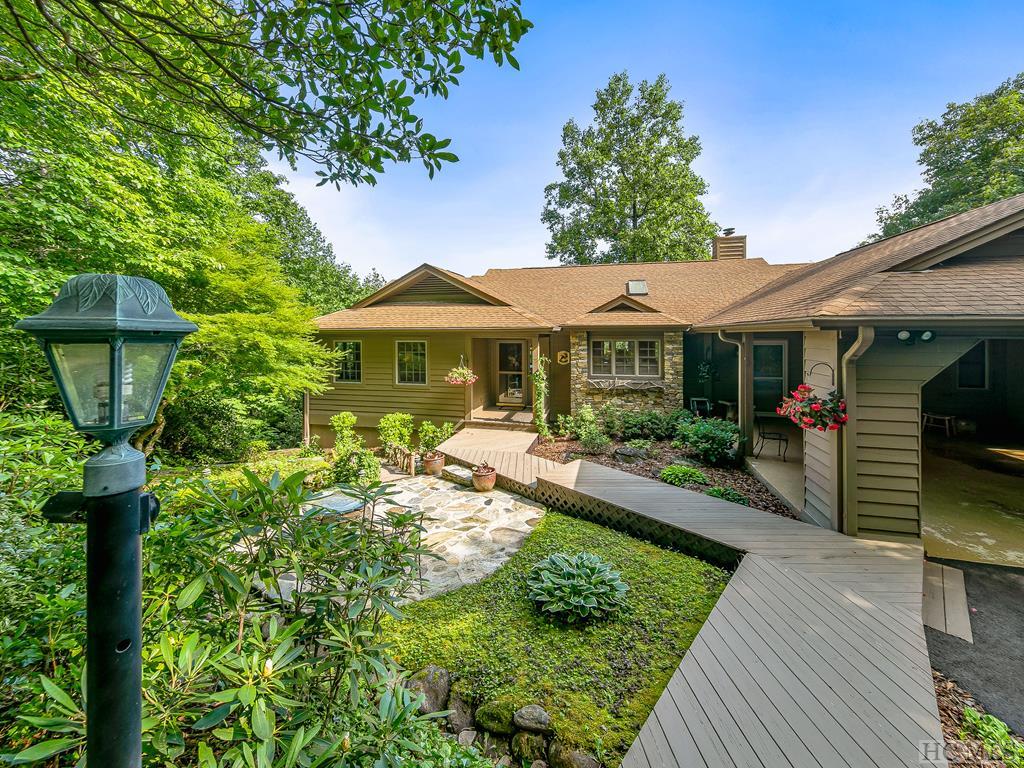