Named for South Carolina's Civil War Brigadier General, Governor, and U.S. Senator Wade Hampton III (1818-1902), Wade Hampton Golf Club was built in 1984 upon 600 acres of land parceled from the historic High Hampton grounds near Cashiers. Now celebrating a quarter of a century as one of Western North Carolina's most sought-after luxury communities, Wade Hampton Golf Club features an 18-hole championship golf course designed by Tom Fazio. The Wade Hampton course has received accolades since its inception, including a #1 ranking in GolfWeek Magazine for Best Residential Golf Course in 2009 and recognition as the highest-ranked course in North Carolina in Golf Digest Magazine's "America's 100 Greatest Golf Courses" in 2007. The course was also recently honored with a ranking of #54 of the Top 100 Courses in the World.

In keeping with a club of such high stature, the Wade Hampton clubhouse offers beautiful views of the golf course and Chimney Top Mountain, as well as world-class dining. The residences that line the narrow lanes of Wade Hampton Golf Club under a canopy of trees rest on lots ranging from one quarter to over five acres in size and vary from quaint mountain cottages to palatial estates. Membership to this exclusive club is by invitation only. 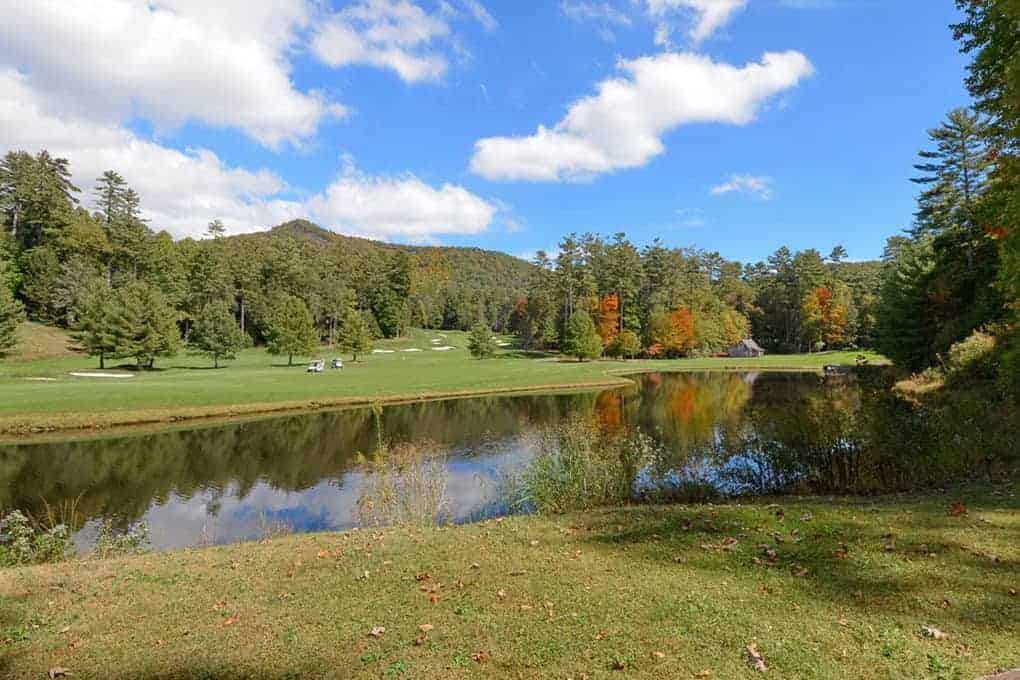 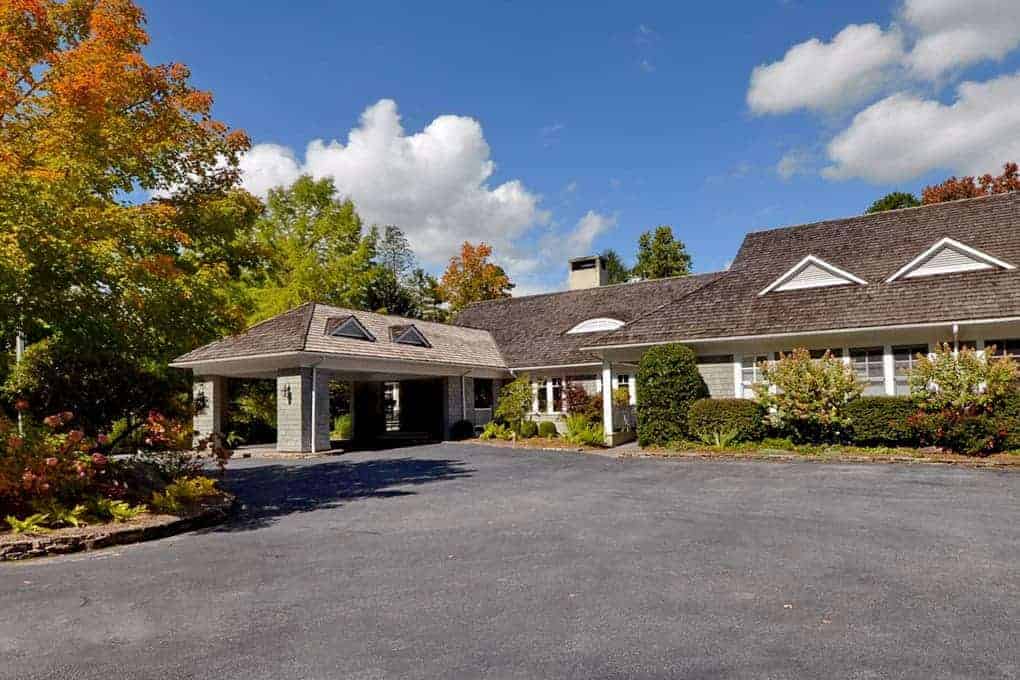 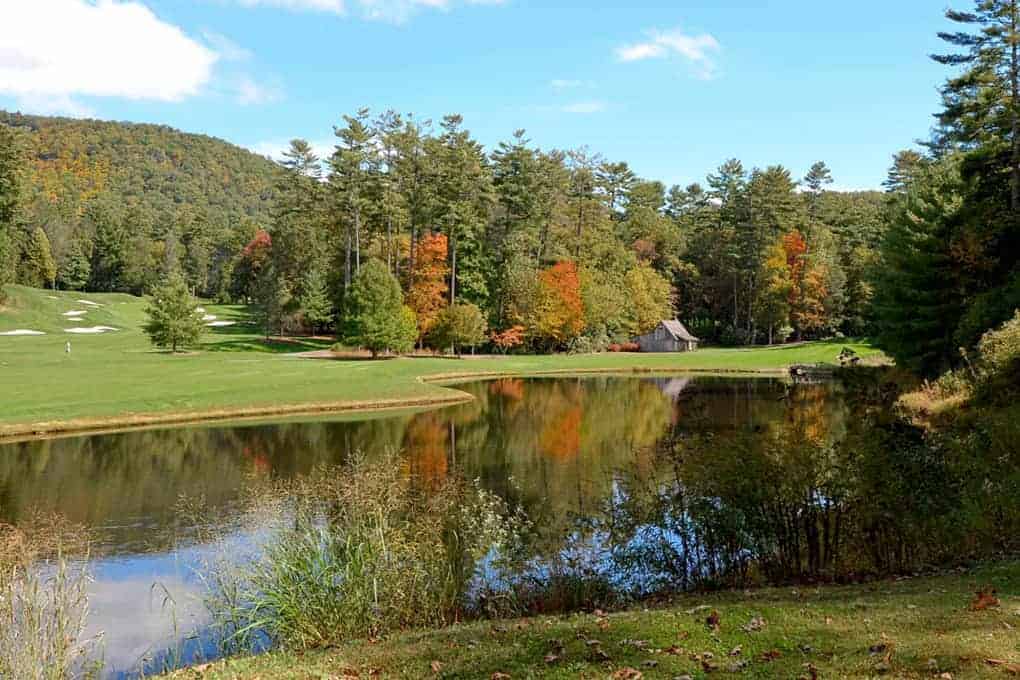 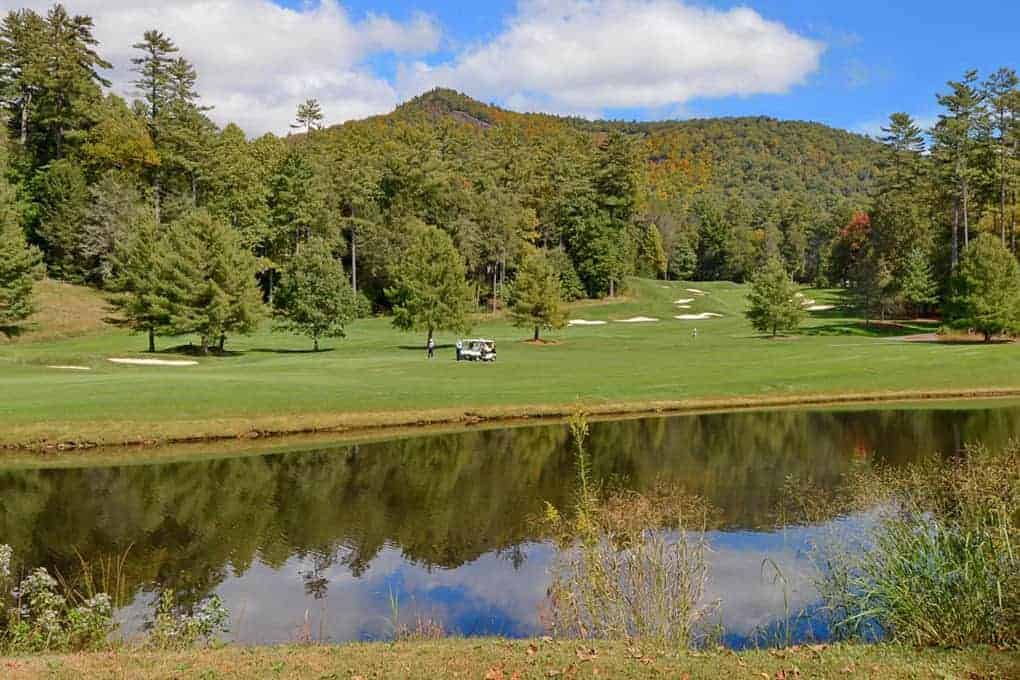 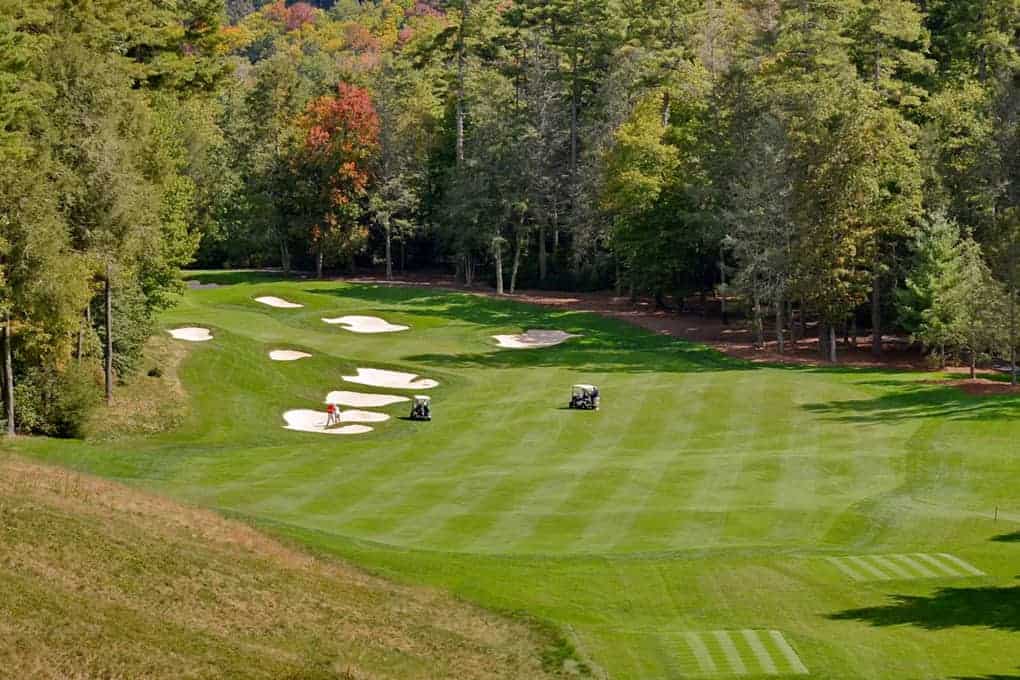 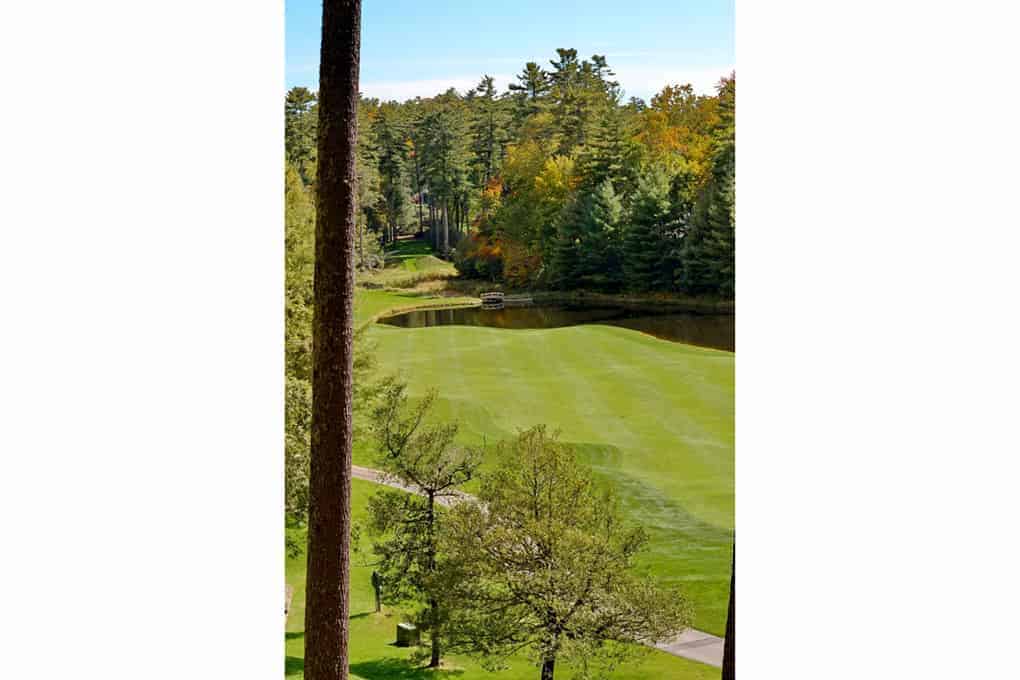 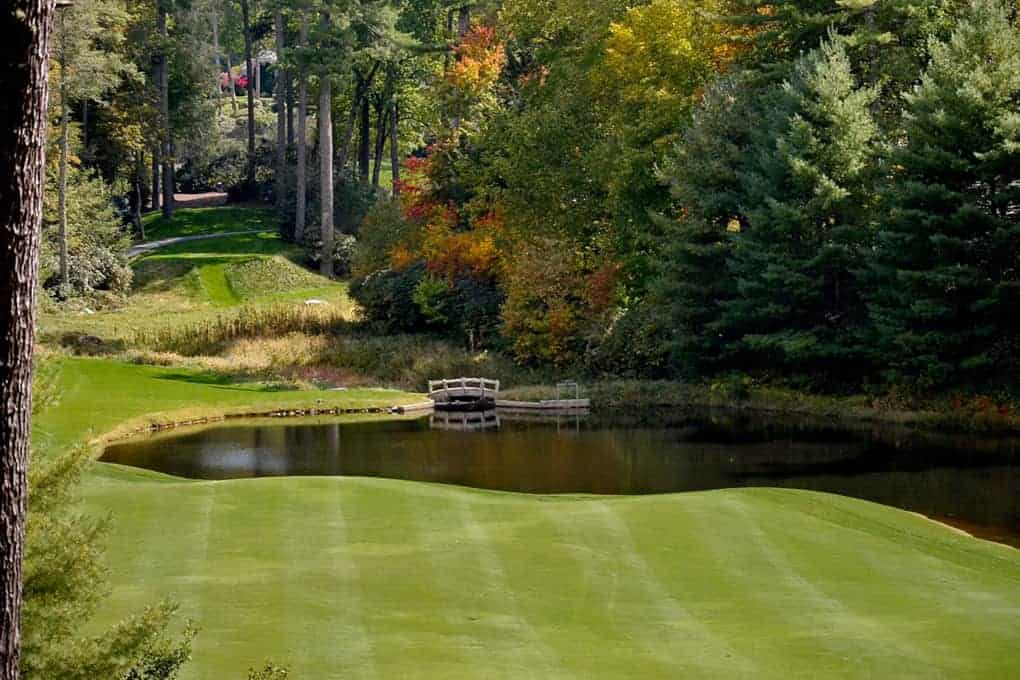 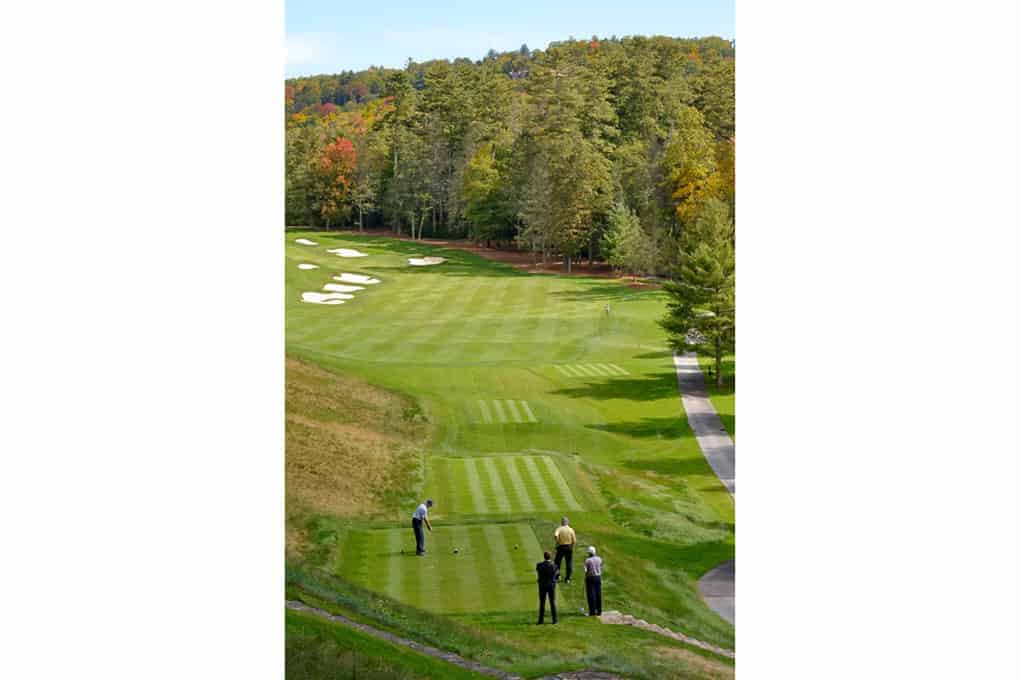 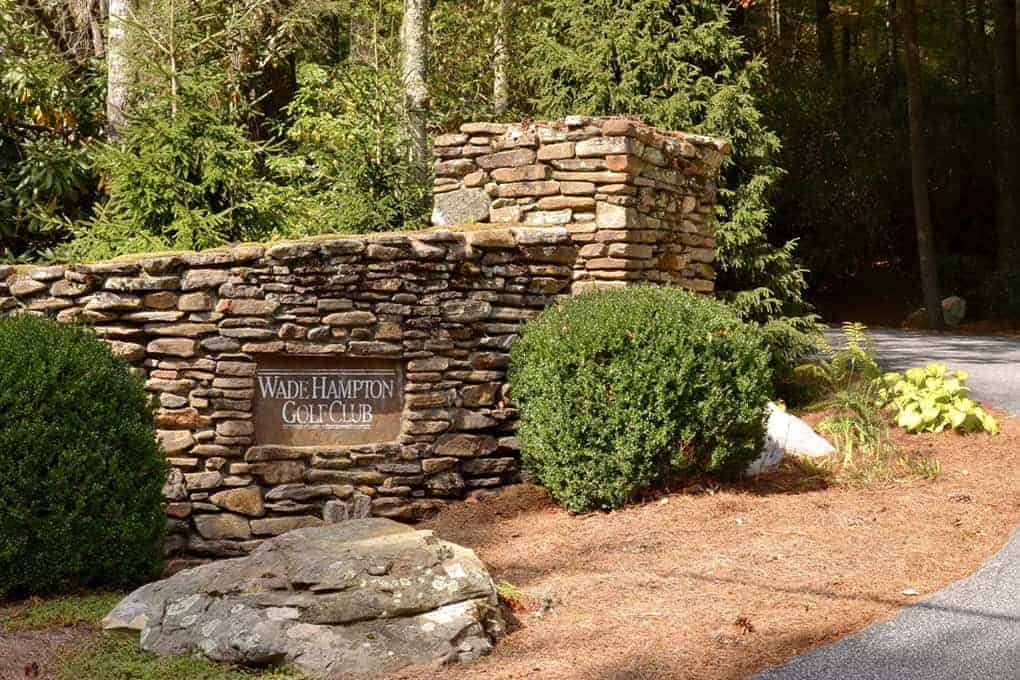 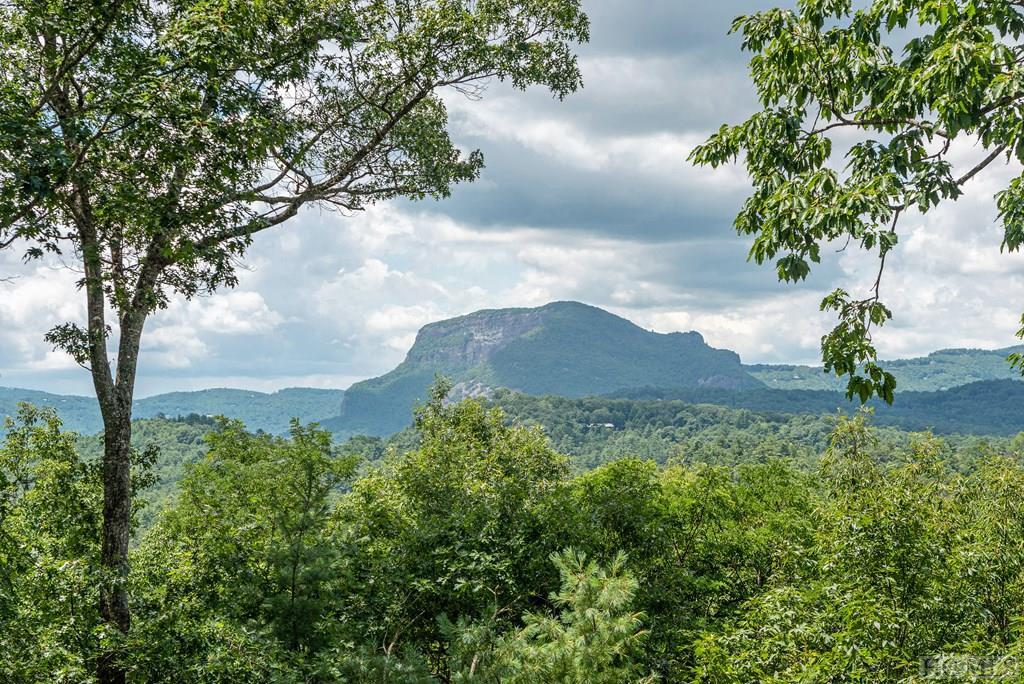 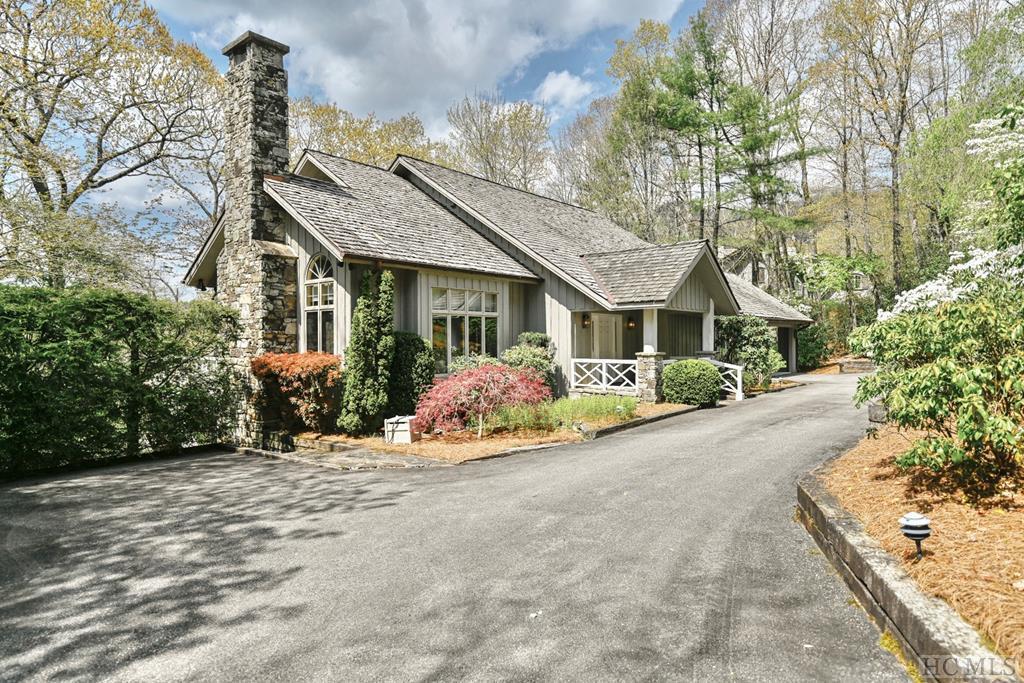 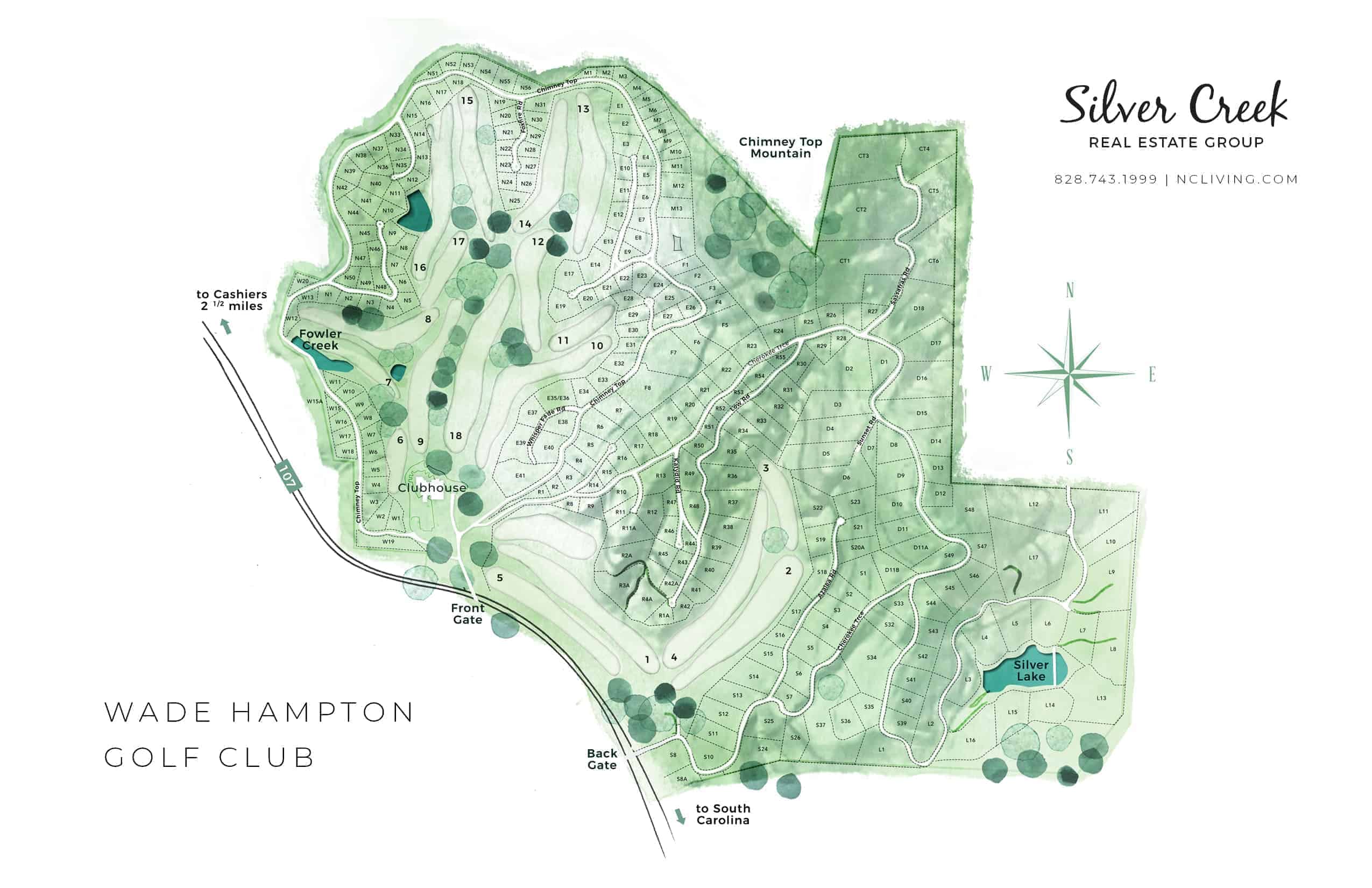