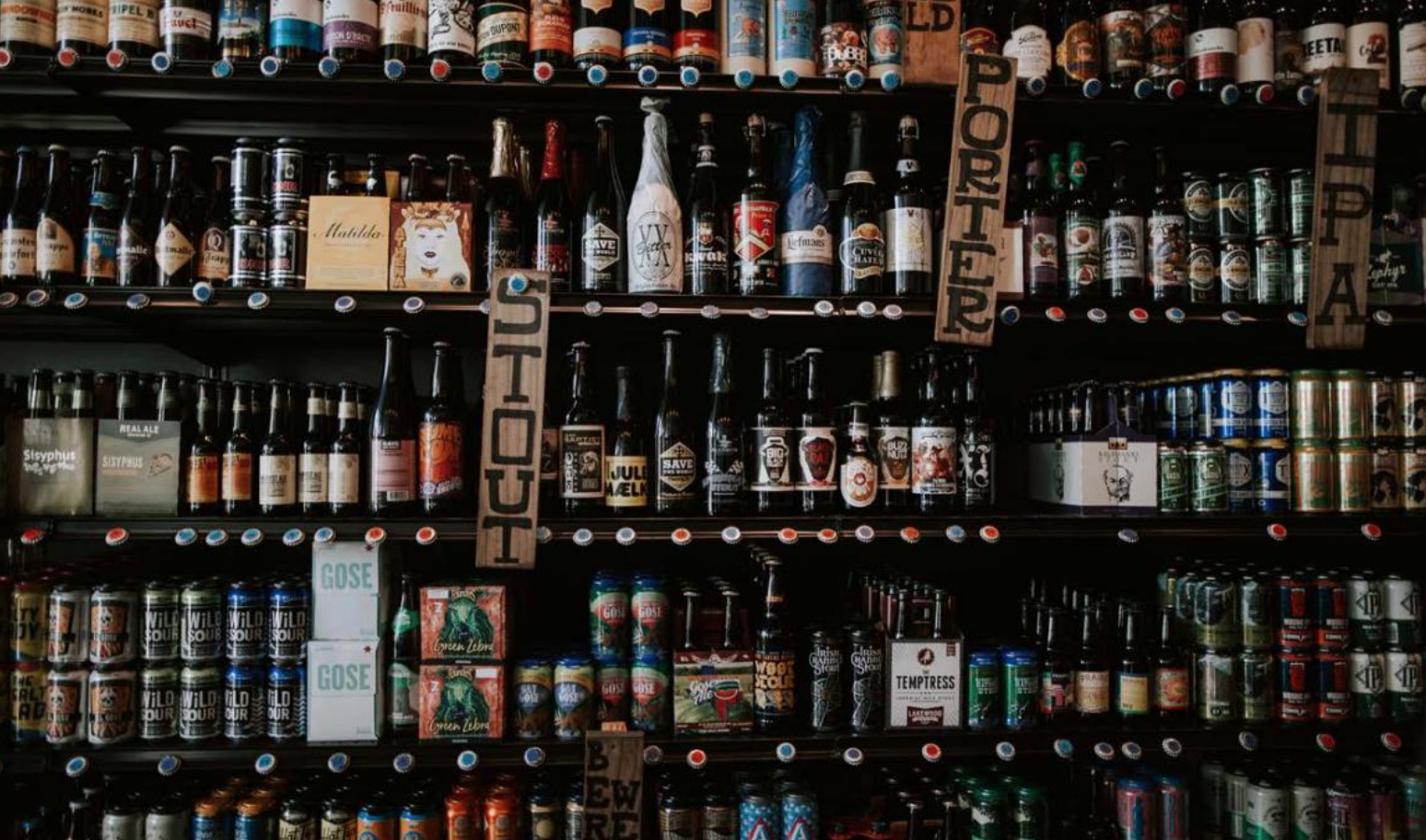 The godfather of Asheville craft beer, Oscar Wong, opened Highland Brewery in 1994 in the basement of Barley’s taproom. Passion for his hobby led to the tourism and craft that has earned Asheville national accolades of “Beer City USA” many times since 2009. Today, with more breweries per capita than any other city, this area is a craft beer lover’s paradise. From hoppy IPAs to dark stouts and every taste you can imagine, where can you find craft beer to taste and enjoy on an afternoon in Asheville? Everywhere, but we’ve got the guide to match both your palate and style.

1 Sierra Nevada - Located near the Asheville airport, it is the perfect stop—pre or post flight. With a Jackson Hole style lodge look, this national brewery is coming onto the scene big time in Mills River, NC. With 23 beers on tap, their selection of craft brew is a force to be reckoned with, and their small plates and farm-to-table culinary menu options include the sinfully engaging duck fat fries. Don’t miss a chance to do some sitting by the fire outdoors, listen to live music at the amphitheater, or stroll the Mills River Estate Garden.

2 Burial Beer - This local favorite in the South Slope of Asheville has a mysterious vibe. Its name suggests something morbid, yet the art surrounding their selection of beer is a celebration of life, the harvest, and what is to come. The name matches their taproom, the low lighting and unfelt dampness of the earth inside leads to a sunny patio to toast your friends. It is one of the “it” spots, and the brew is good.

3 Wicked Weed - This is a tourist trap, yet well worth a visit. Since opening in 2015 with their West Coast style of brewing, it has become known for labels such as Pernicious IPA, Lunatic Belgian Blonde, and a portfolio of barrel-aged sour and farmhouse ales. The hot spot was recently purchased by Anheuser-Busch in an effort to tap into the increasing popularity of craft beer. The brewery also offers a small, tasty menu, which can be helpful when indulging in some of their high gravity beers.

4 New Belgium - The Colorado-based brewery opened its Asheville location in 2015 with a conscious, sustainable craft beer business model. The space has a California industrial feel paired with a grass-roots vibe. Nestled next to the French Broad River off of Craven Street, the tasting room offers an outdoor park for kids, dogs, and outdoor games. Register online for the 90-minute tour of the facility prior to visiting if you want to learn more about their process. Food trucks are on location, as the taproom serves beer only.

5 Highland Brewing Company - The first craft brewer of Asheville, is also the largest family-owned brewery in the Southeast. Named after the Scots Irish who settled in these Appalachian Mountains in the 18th and 19th century, the brewery is a legend in North Carolina. Located approximately ten minutes from downtown Asheville, the brewery offers a rooftop, outdoor venue location and large taproom that is used to host many non-profit events. I recommend the Highland Gaelic Ale, and Cold Mountain (winter seasonal) on tap.

6 Oskar Blues - Close to the plateau, you’ll find Oskar Blues in Brevard. Its funky atmosphere accompanies its most recognized label, Dale’s Pale Ale. Located 10 minutes away from Pisgah National Forest, it is a popular stop for bikers and hikers. Hungry? The CHUBwagon serves tacos and CHUBburgers.

7 Satulah Mountains - Of course, we can’t go without mentioning our neighborhood brewer - Satulah. East of downtown Highlands, this quaint spot offers great live music and a down to earth atmosphere. satulahmountainbrewing.com

It used to be that only the sophisticated, geek beer drinker enjoyed and explored the crafts. Now more favored by the average beer consumer and tourist, the craft beer industry is on the rise across the nation. Here in Western North Carolina, there is an app for that. Dedicated to all things craft beer in Western North Carolina, the Asheville Ale Trail is your guide for craft beer destinations and current happenings. Download the Ale Trail App here - ashevillealetrail.com

Raise a glass, because our region’s beer is some of the best!